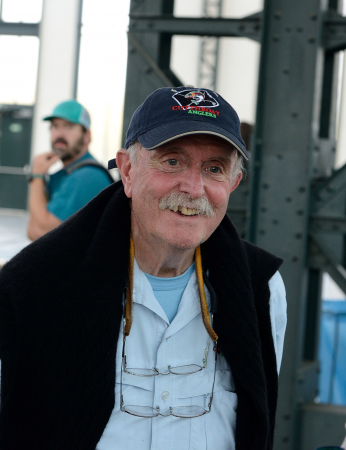 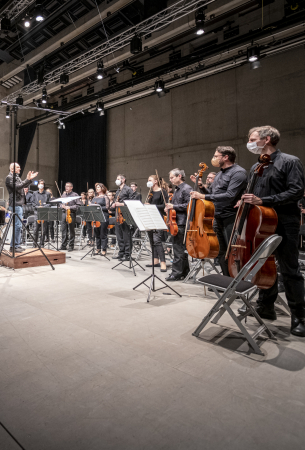 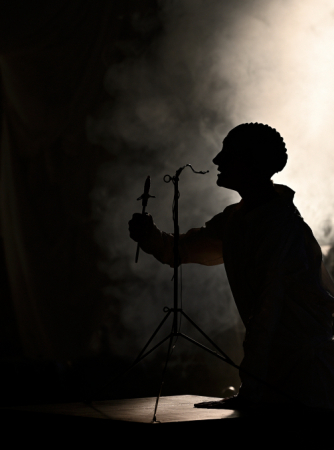 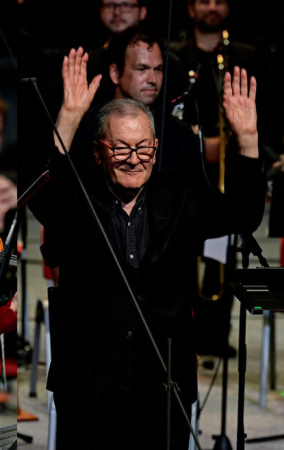 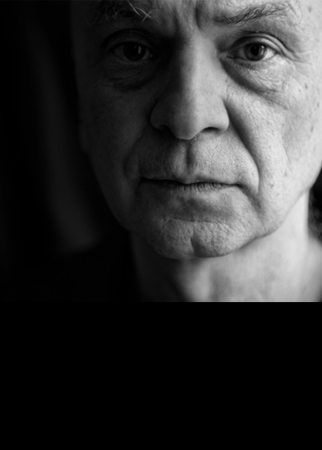 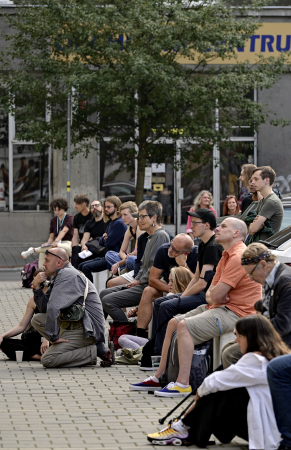 Ostrava Days Festival represents a unique opportunity to experience the uncompromising presentation of music of the 20th and 21st centuries.

The goal of NODO festival is to contribute to the discussion about the evolution of opera and to demonstrate its possibilities in the 21st century.

Formed in 2005 as the resident chamber orchestra for new music.

15 episodes of unique performances from lockdown in 2020

Ostrava Center for New Music (OCNM) was founded in 2000 thanks to the initiative of Petr Kotík. A series of concerts with the Janáček Philharmonic Orchestra—where pieces by Earl Brown, John Cage, Alvin Lucier, Pauline Oliveros, Martin Smolka, and Karlheinz Stockhausen were played—prompted the idea of creating a special independent organization for new music.

OCNM was created for the purpose of organizing the biennial Ostrava Days Institute and Festival, a three-week-long summer project for composers, musicians, and musicologists from all over the world. Ostrava Days is a working and learning environment focused on orchestral compositions and audience with interest in contemporary art. During even years, OCNM organizes NODO/New Opera Days Ostrava. OCNM also organizes occasional one-off events of extraordinary musical significance. 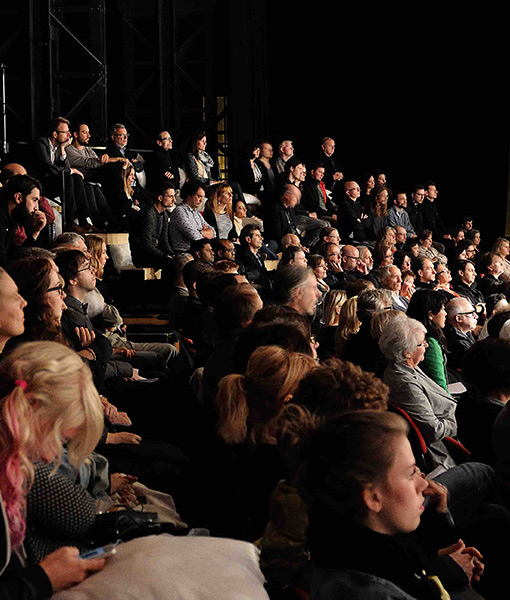