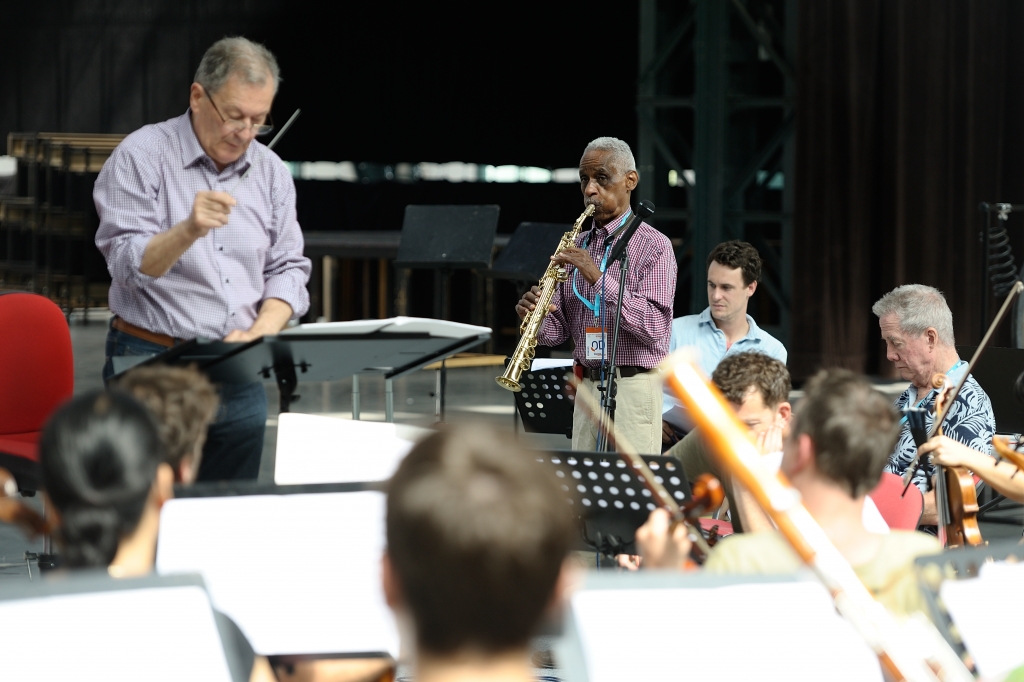 
Roscoe Mitchell
Recent compositions and orchestrations:
We Are On The Edge / text by Moor Mother
Jamaican Farewell / orchestrated by Roscoe Mitchell in 2018
Variations and Sketches from the Bamboo Terrace

For more that 20 years, Petr Kotik has collaborated with Roscoe Mitchell on projects for large orchestra, which often included soloists Roscoe Mitchell (saxophones) and Thomas Buckner (baritone). Some notable performances and recordings include: 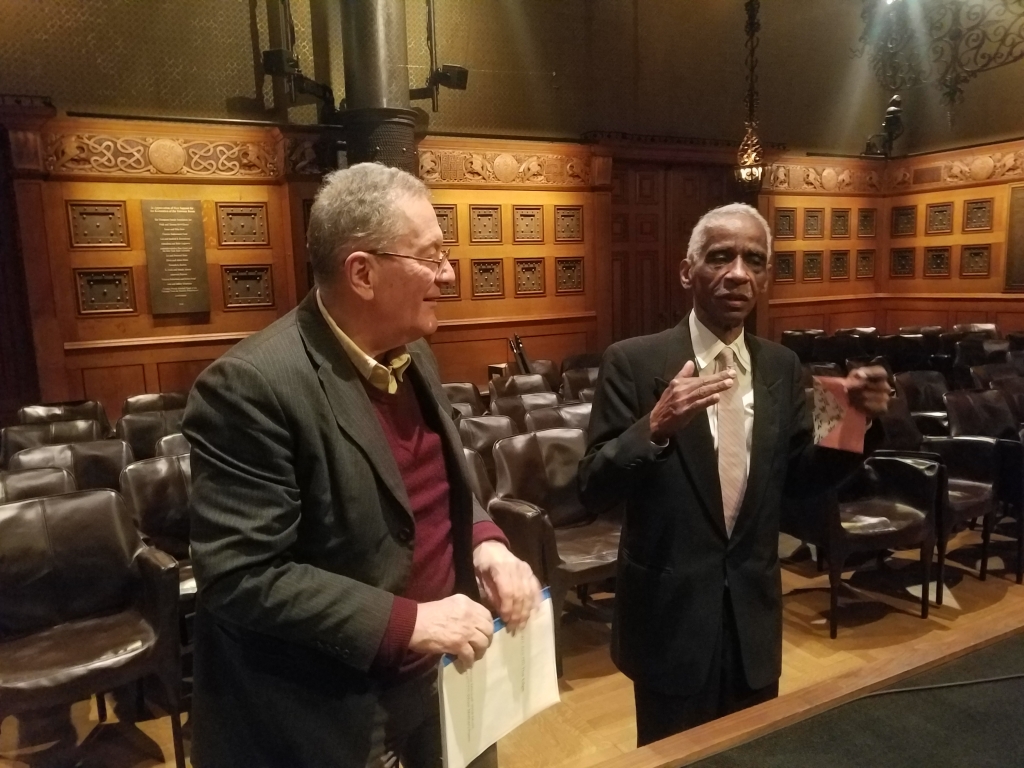