Ostravska banda is involved in a new album by our former resident!

We would like to let you know that Adrian Democ’s new album Ziadba is out now! All of the compositions were written by Democ, one of the former residents of our Ostrava Days Institute (in 2015 and 2017), and also a finalist of the Czech Philharmonic's Composition Competition. One of the pieces on the album is performed by Ostravska banda as well! Click on this link to read an interview with Adrian about his beginnings and influences. You can also buy the CD to support contemporary music! 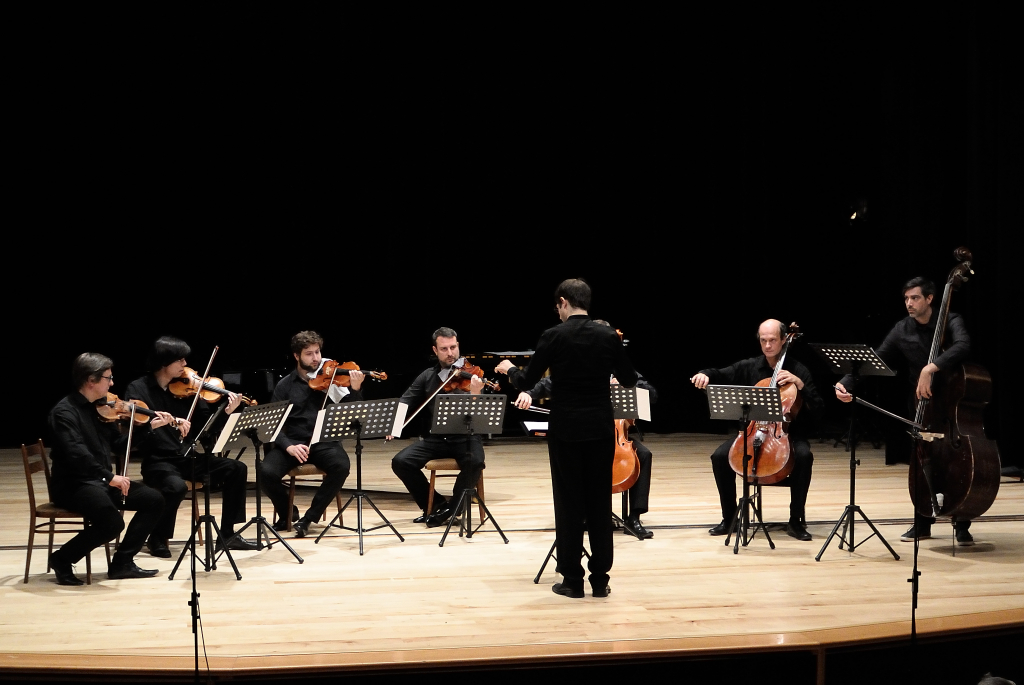