I do not remember when I first met Alvin Lucier. It must have been in the early 1970s , right after my arrival in the U.S. Alvin was one of those friends that seemed as if I knew all my life.

After 1992, when The Orchestra of the S.E.M. Ensemble was formed, Alvin and I started to collaborate, first performing his Sweepers for orchestra in New York, and shortly afterwards Diamonds for three orchestras in Europe. Diamonds was a commission for a concert with three orchestras entitled "Music in Space" in Prague in 1999. The program also included Earle Brown's Modules I, II, III, and Karlheinz Stockhausen's Gruppen. Naturally, Lucier along with Christian Wolff and Earle Brown was one of the composers that helped me plan and start the first edition of the Ostrava Days Institute and Festival in 2001. He was at Ostrava Days as a composer-in-residence every year from its start until 2007, and then again in 2015. Each visit was accompanied by a world premiere of one of his major orchestral or large ensemble compositions.

Lucier was one of the composers that inspired the shift in musical thinking in the late 20th century – namely the shift toward sound, refocusing on its spatial-acoustical properties, on tonality, and on tuning and micro-tuning. He was the first to pay attention to the acoustics of the performance space, which all of us had taken for granted and disregarded. I sat in on many of his lectures in Ostrava. In one of them, he described his first encounter with a technology that so directed his further exploration in composition. He said something simple yet profound: "when you are working very seriously on something, encounters will come your way that will lead you to successfully master what you do." 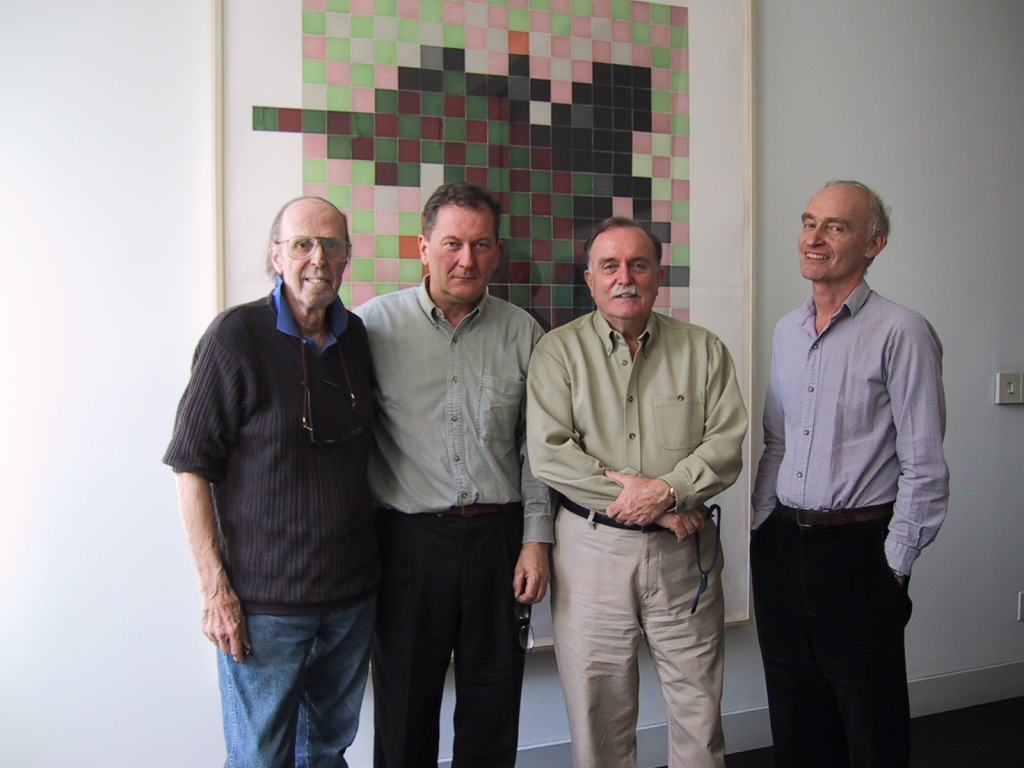 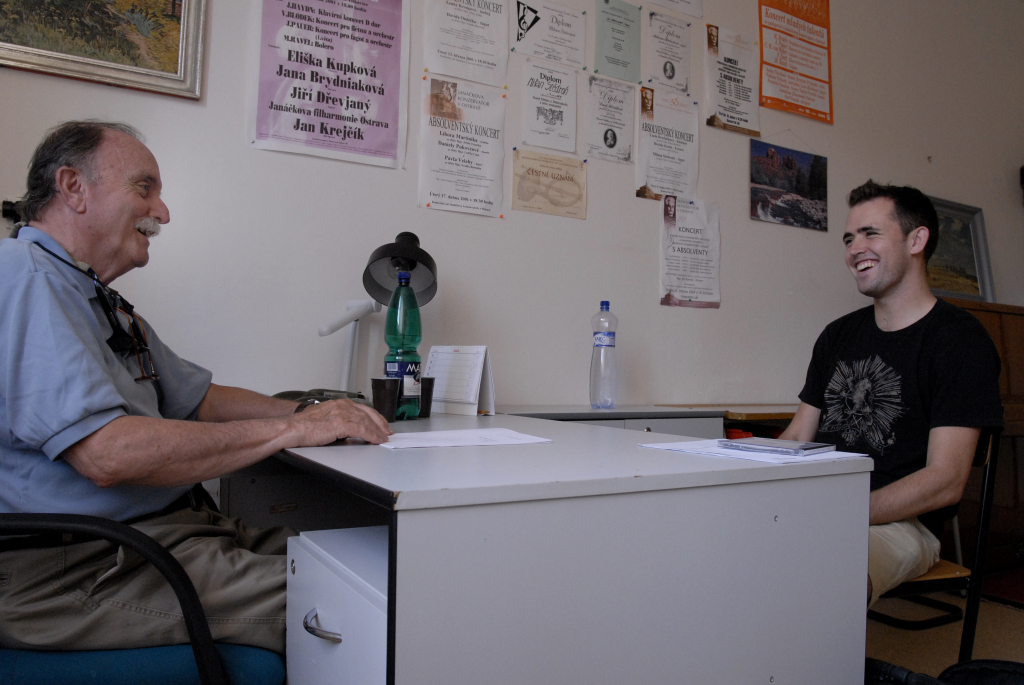 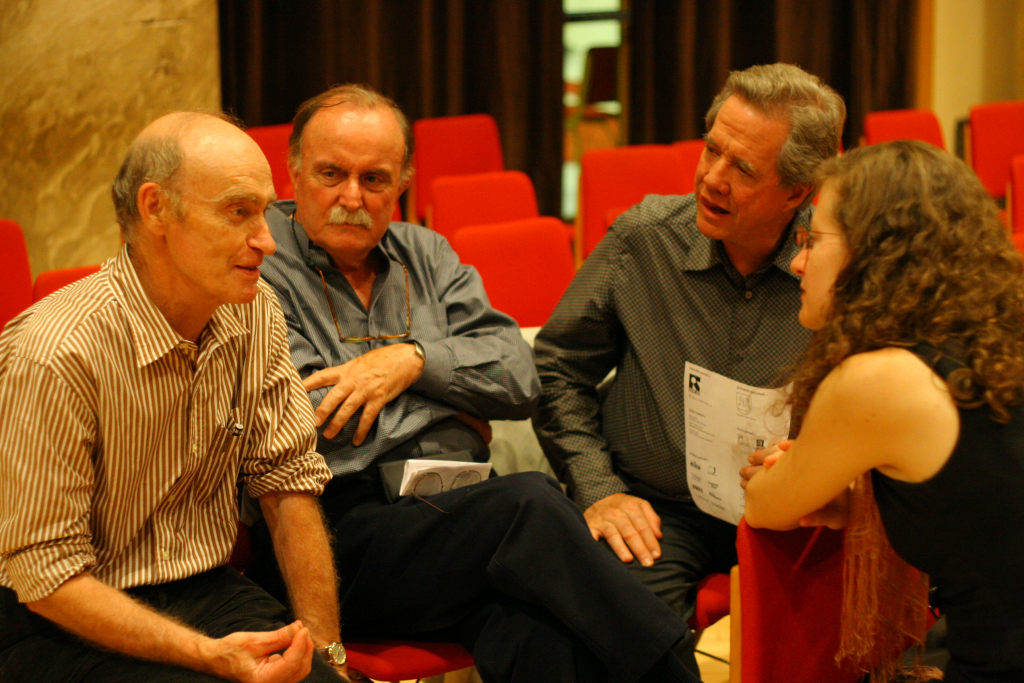 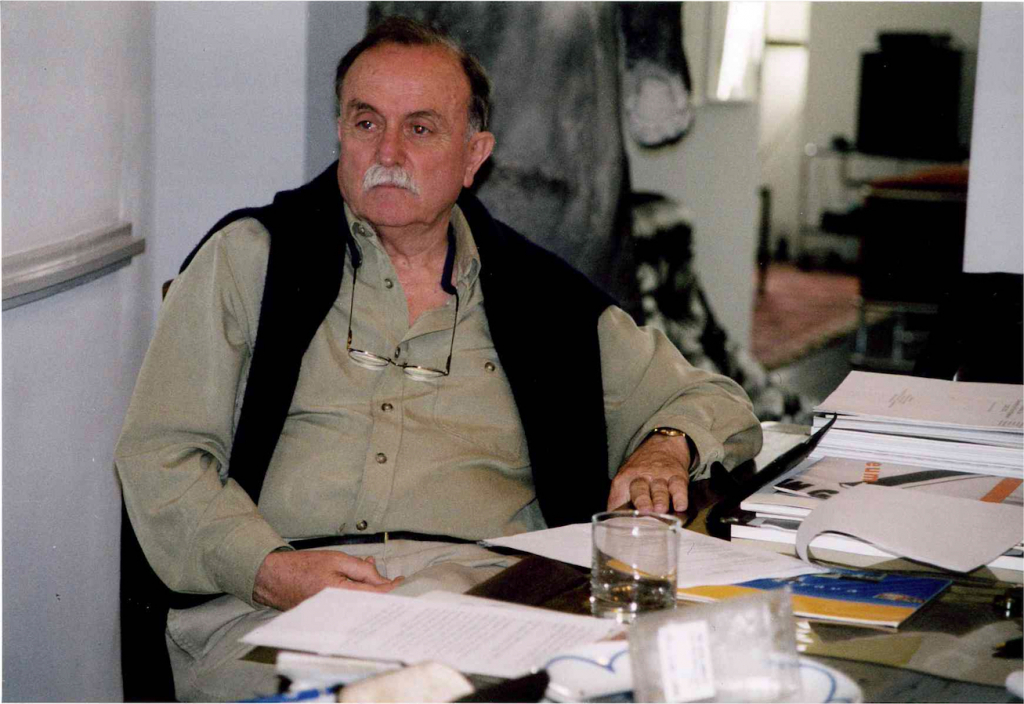 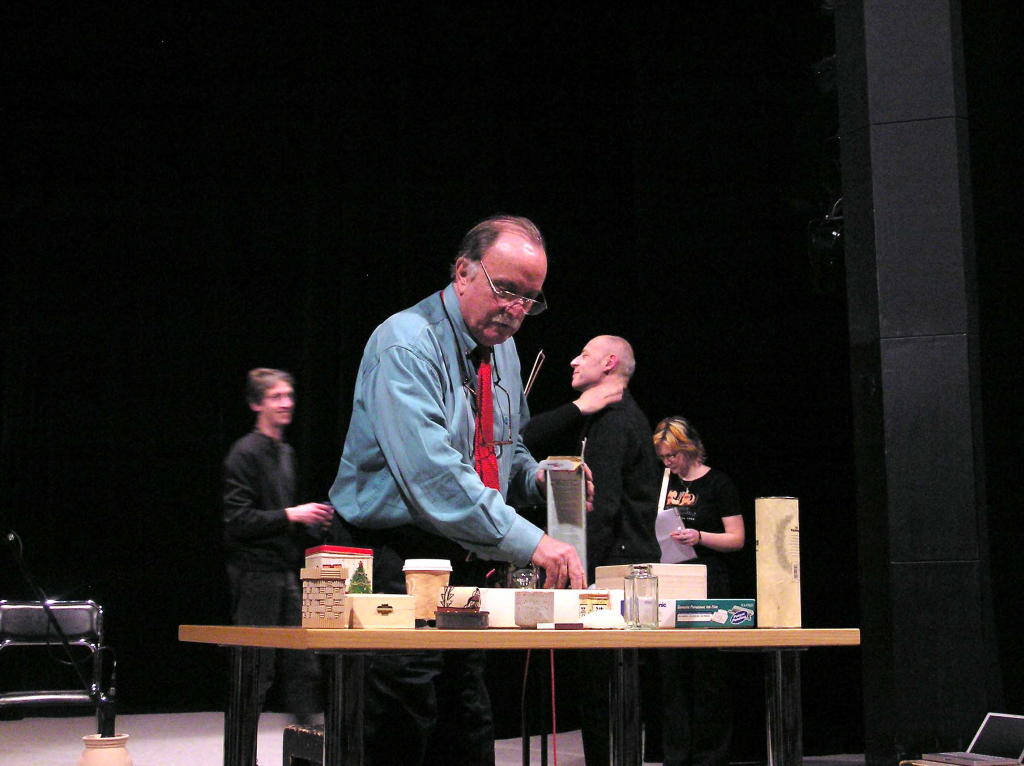 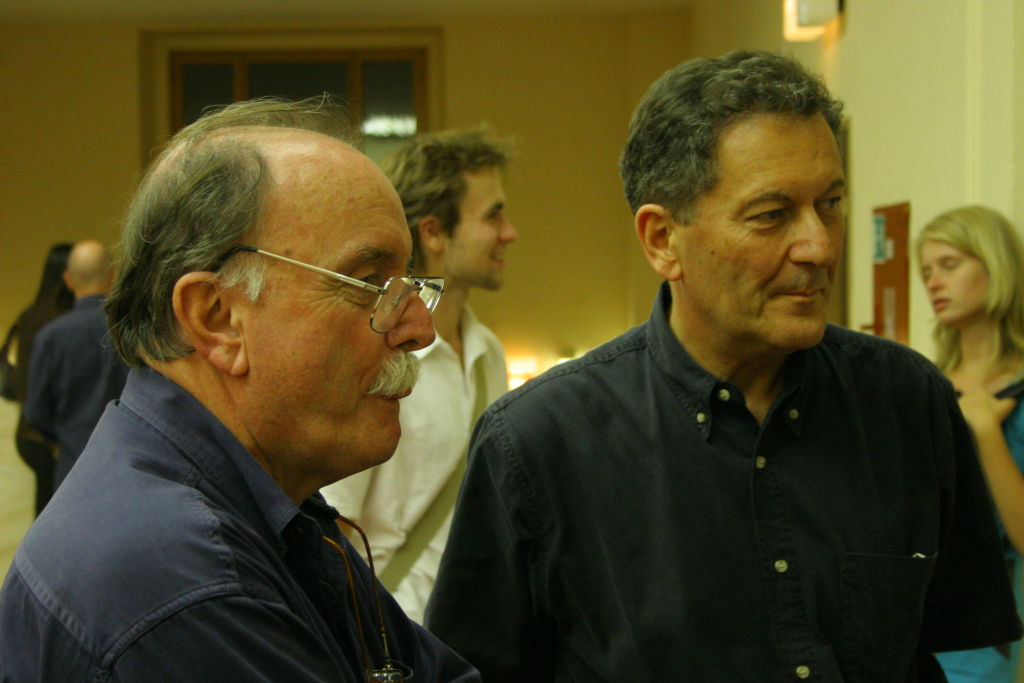 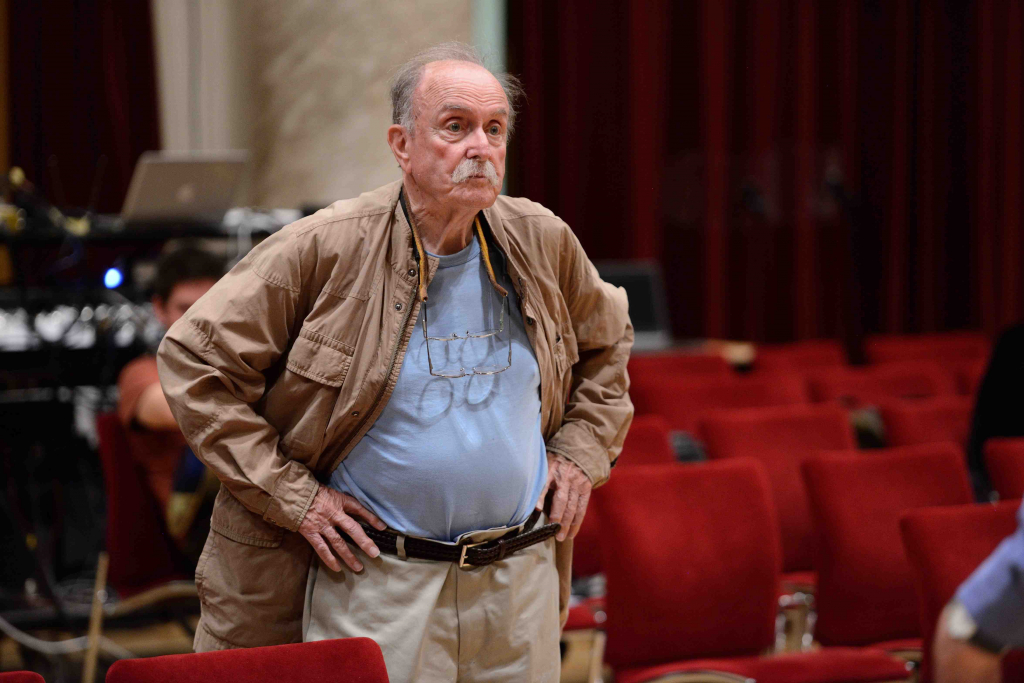 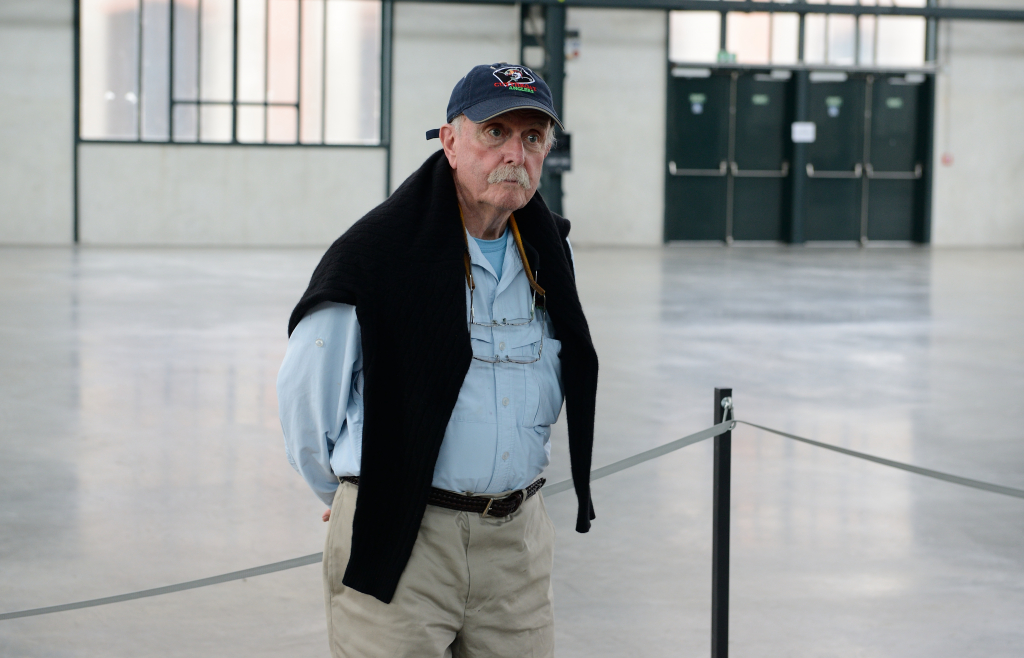 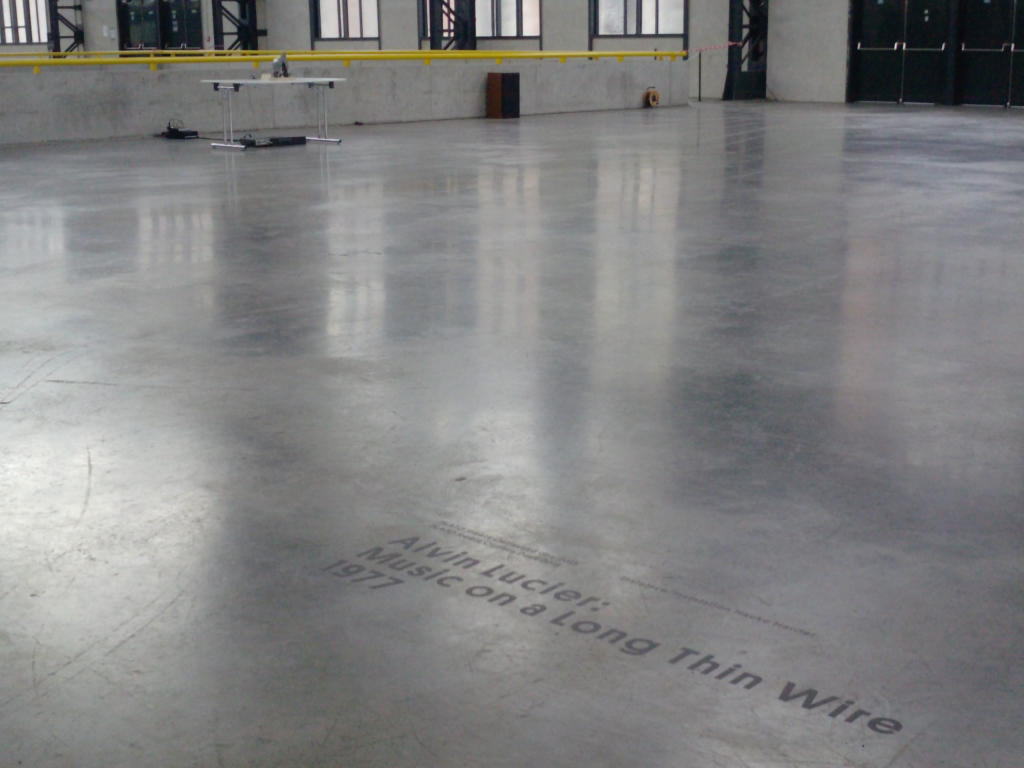