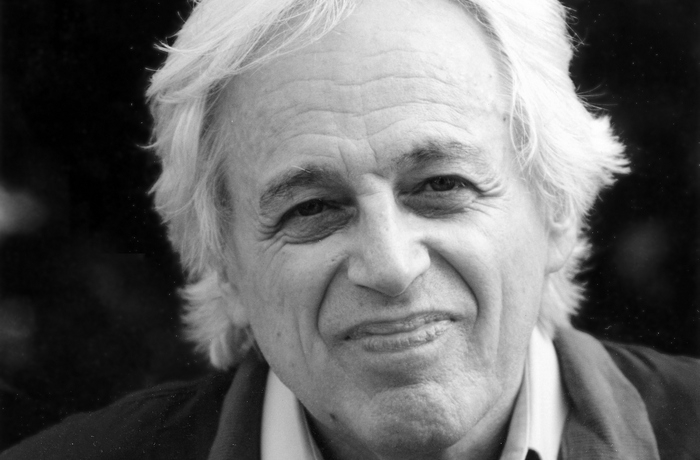 György Ligeti (1923–2006) holds a special position among the European composers of the latter half of the 20th century due to the diversity of his work, which might be deeply rooted in tradition but at the same time shows new possibilities in its development. Born in Hungarian (now Romanian) Transylvania, he was strongly influenced by Béla Bartók in his youth, and through him also by Hungarian folk music. Already at that time, Ligeti’s musical visions were original; however, under the given conditions, he could not fully realize them. He had the opportunity to become more familiar with the current trends of the avant-garde only after 1956, when he fled to Austria and then to Germany. Even though he became part of the then-progressive circles in the West, he always kept a certain distance from them. In the 1960s his compositions Apparitions, Atmosphères, Requiem, Lux aeterna, and Lontano, in which densely interwoven voices of individual instruments merge into a unified stream of sound, caused a sensation. Nevertheless, Ligeti had never frozen in one style; on the contrary, in each composition he created a new world, trying new compositional procedures, always giving precedence to the resulting sound over strict methods. In his oeuvre he absorbed the most varying influences but always managed to transform them into a distinctive musical language.