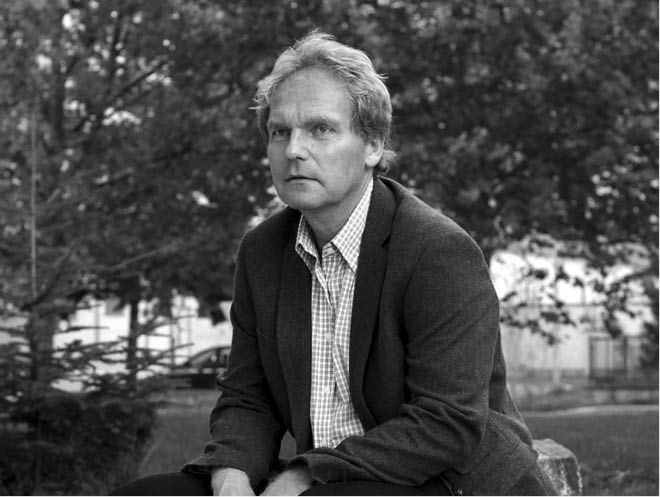 Petr Odo Macháček is a director, founder and art director of Kámen Theatre (Prague). Macháček concentrates on technically demanding areas of modern drama and its new and overlooked forms. Working e.g. with drama’s physicality and musicality, the interplay of intensities and energies, minimalism and formalism both in terms of text and its staging, motifs that work on multiple levels, jazz-like improvisation, or open-ended personal acting. He engages in different methods by which drama can be combined with live music, poetry, or visual arts. For Kámen Theatre, he has written/adapted/translated about 30 productions. He wrote the libretto and directed Petr Cígler’s opera Protracted Sinuous Movement of a Longitudinal Object (NODO 2016). Macháček is interested in the deeper layers of communication within theatre and other arts.