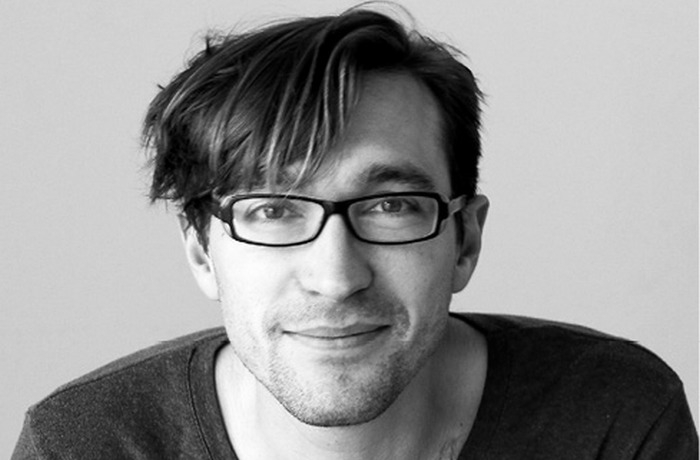 Director, artistic director, and curator Jan Horák (1977), studied Theatre at the Faculty of Arts, Charles University in Prague, and publishes book and theatre reviews in Literární noviny and A2, as well as art criticism in Ateliér and other art magazines. He is a co-founder of the Cargo initiative, which, among other activities, presented Czech artists exhibitions abroad (Budapest 2007, 2008; Bucharest 2008; Sofia 2008; Moscow 2009; Paris 2009; Vienna 2010). Between 2008 and 2012, he worked as an artistic director at MeetFactory theatre/independent cinema, receiving the Next Wave festival award in 2009. In 2011, he established Studio Hrdinů, a theatre that mostly focuses on strong personal vision and inter-genre, inter-disciplinary projects that feature experimentation and theatres visual aspect (The Alfréd Radok Awards, renamed Theatre Critics Awards in 2014, shortlisted Studio Hrdinů for their Best Theatre category in 2013, 2014, and 2015).