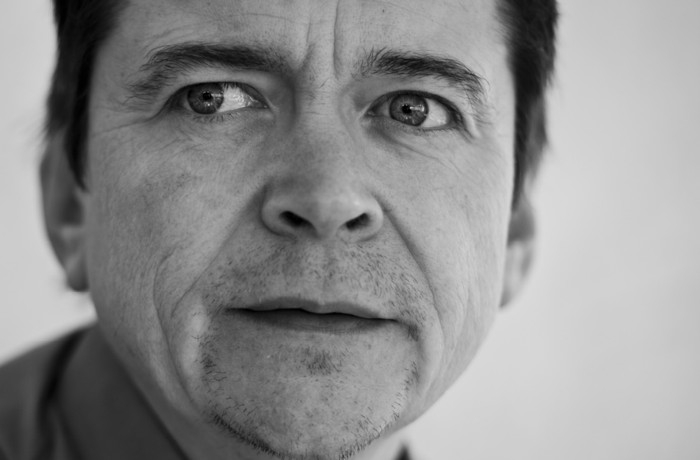 Michal Pěchouček (1973) graduated from the Academy of Fine Arts, Prague, in 1999, and received Jindřich Chalupecký Award in 2003. He occasionally works as a “guest teacher,” has been the curator and collaborator of Pragues 35M2 Gallery since 2007 and organises his own as well as collective exhibitions. He was one of the founders of Studio Hrdinů, a Prague theatre situated in the National Gallerys Trade Fair Palace, and remains one of its core directors and stage designers.