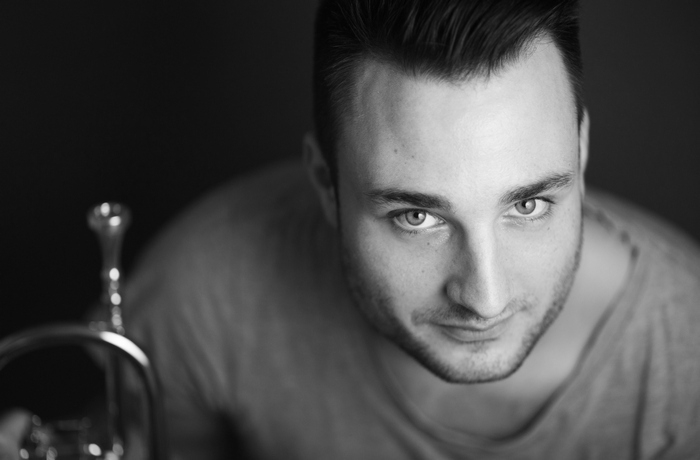 János Elmauer (1989) started his musical studies in 1996, when he began taking piano lessons. He started playing the trumpet in the following year. At the age of 14, he was accepted to the Weiner Leó Conservatory of Budapest, where he continued his trumpet studies. He was a student at the Franz Liszt Academy. He is currently studying at the Hochschule für Musik, Theater und Medien Hannover. He was the winner of the Hungarian National Trumpet Competition in 2010, and has attended several international and national festivals such as “Young Praha Festival,” “Sterne von Morgen Festival,” “Budapest Spring Festival,” and “Encuentro de musica y Academia de Santander.” His repertoire covers works from the Baroque through to contemporary music.