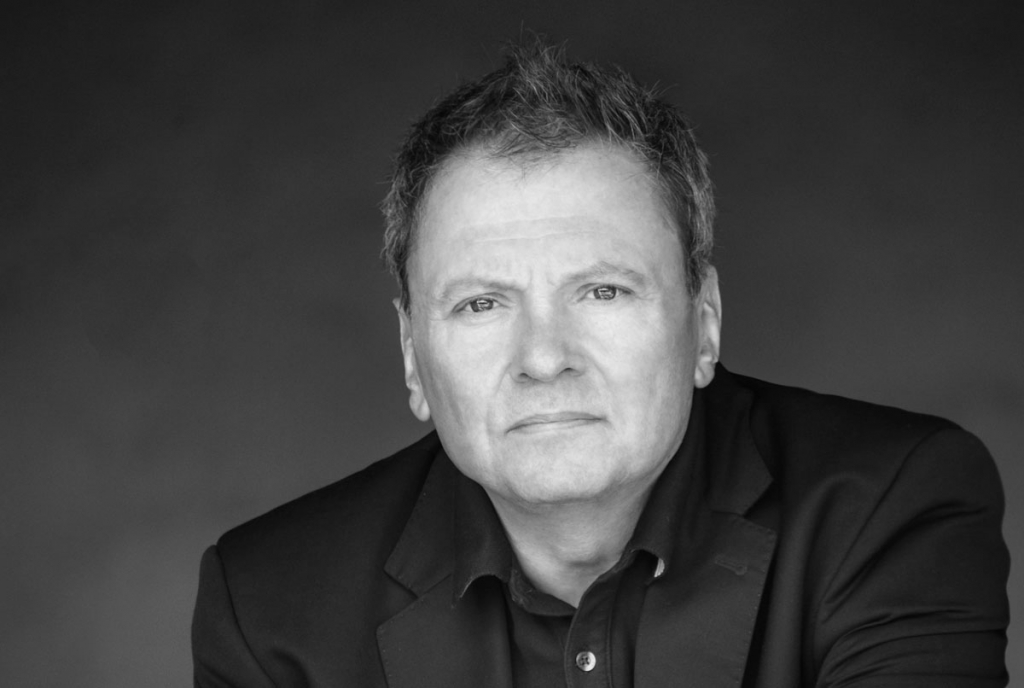 Jiří Nekvasil (1962) graduated opera directing at the Music Faculty of the Academy of Performing Arts. In 1988 he founded together with the stage designer Daniel Dvořák an experimental opera studio Opera Furore. Two years later they were both authorized to direct the Chamber Opera Prague which they re–organized to Opera Mozart. From 1998 he held the position of the Artistic Director in the State Opera Prague. Between 2002 and 2006 he directed the opera of the National Theatre in Prague. Since January 1, 2010 he has been the director of the National Moravian–Silesian Theatre. In theatre, he directed almost 100 mainly opera productions not only in prominent Czech scenes but also abroad. In spite of a broad style span of the staged repertoire, his long–term focus is the music of the 20th century and contemporary pieces, he also participated in a number of projects as an author. This production was awarded in the Theatre Newspaper and Alfred Radok Prizes survey as the best opera staging of 2008. Jiří Nekvasil also cooperates with the Czech Television (more than 130 works). He shot a number of documentary music films such as Alois Hába, Jan Klusák, Opera after Josef Berg, Opera Magician Václav Kašlík, Gustav Mahler, two films devoted to Bohuslav Martinů (Return from Exile, Martinů and America) and a musical film dedicated to Ervin Schulhoff (My Teeth Rattle to the Beat of the Shimmy). After he had met Petr Kotík and after his experiences gained at Ostrava Days 2011, he initiated the establishing of the New Opera Days Ostrava - NODO biennial (2012) produced by the Ostrava Center for New Music in cooperation with the National Moravian-Silesian Theatre.