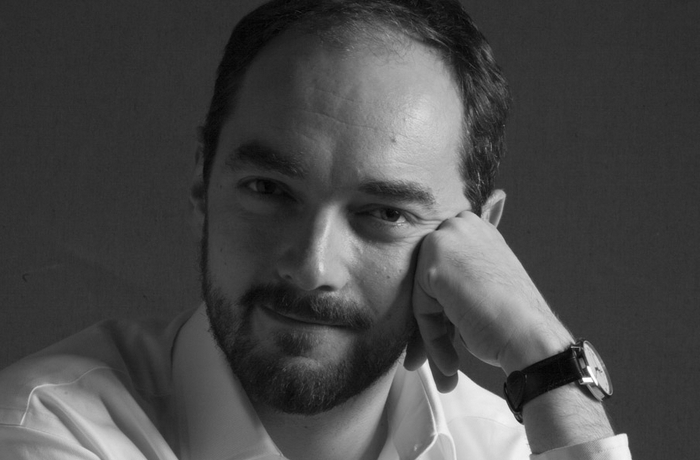 Josef Škarka graduated from HAMU (Academy of Performing Arts in Prague) and was awarded The National Theatre Brno Prize at the Antonín Dvořák International Singing Competiton in 2009, where he also finished second in the opera category. For years, he has performed as guest soloist at The National Theatre in Prague, The Slovak National Theatre in Bratislava, and other opera houses in the Czech Republic. He took part in a production of Puccinis opera, La Rondine, jointly produced by the Nancy Opéra Passion Society and the Opéra National de Lorraine and conducted by José Cura; at Italian opera houses in Modena and Piacenza, he starred in Offenbachs opera Les Contes dHoffmann. His frequent collaborators include Chamber Orchestra BERG, the Prague Radio Symphony Orchestra, philharmonic orchestras at Zlín, Ostrava and Pilsen, Colegium 1704 and the Smetanova Litomyšl festival.