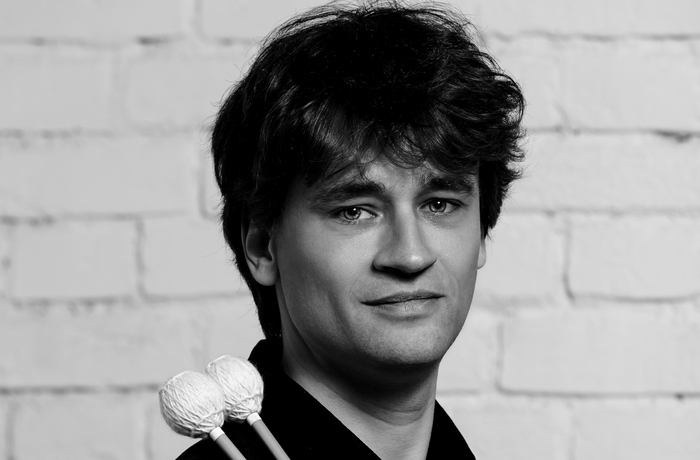 Tamás Schlanger studied in Budapest at the Liszt Ferenc Academy of Music. Since his studies he was taking part in many concerts and recordings with the Amadinda Percussion Group. He won the special price of the Japanese Embassy as the member of the Mondo Quartet at the International Percussion Quartet Competition in Luxembourg. His particular interest in contemporary and modern music lead him to participating in numerous European festivals like Darmstadt Summer Course and Ostrava Days. Nowadays, Tamás performs with prestigious Hungarian contemporary ensembles; earlier, he was the principal timpanist at the Hungarian State Opera. He has been playing with Ostravska Banda since 2010, and, in 2011, he became a member of Quasars Ensemble. He has collaborated with Toshio Hosokawa, Steve Reich, Peter Eötvös, György Kurtág, Christian Wolff, Kaija Saariaho or Bent Sørensen.