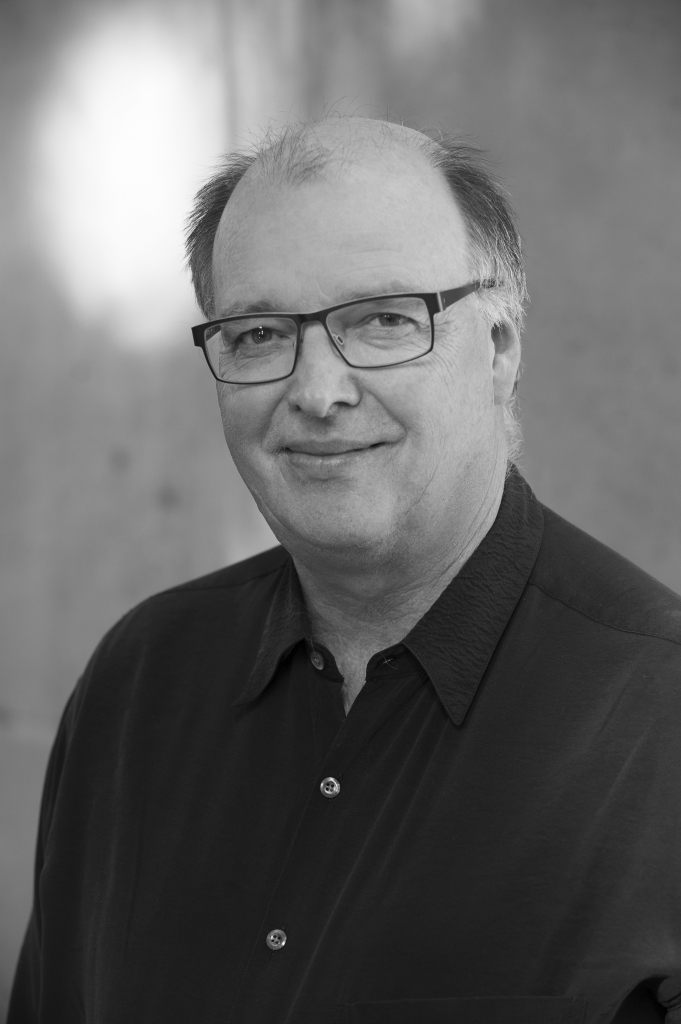 Owen Underhill is a Canadian composer and conductor who lives in Vancouver where he is Artistic Director of the Turning Point Ensemble, a large professional chamber ensemble dedicated to twentieth and twenty-first century music, and a faculty member in the School for the Contemporary Arts at Simon Fraser University. As a composer, Underhill writes for diverse combinations including orchestra, voice and choir, a wide variety of chamber music, and interdisciplinary and cross-cultural collaborations. As a conductor, Underhill has conducted over 250 premieres with organizations such as the Turning Point Ensemble, CBC Radio Orchestra, National Arts Centre Orchestra and Vancouver Intercultural Orchestra. Active as a programmer and promoter of contemporary music, Underhill was Artistic Director of Vancouver New Music from 1987 to 2000, and President of the Canadian Music Centre from 2010 to 2014.