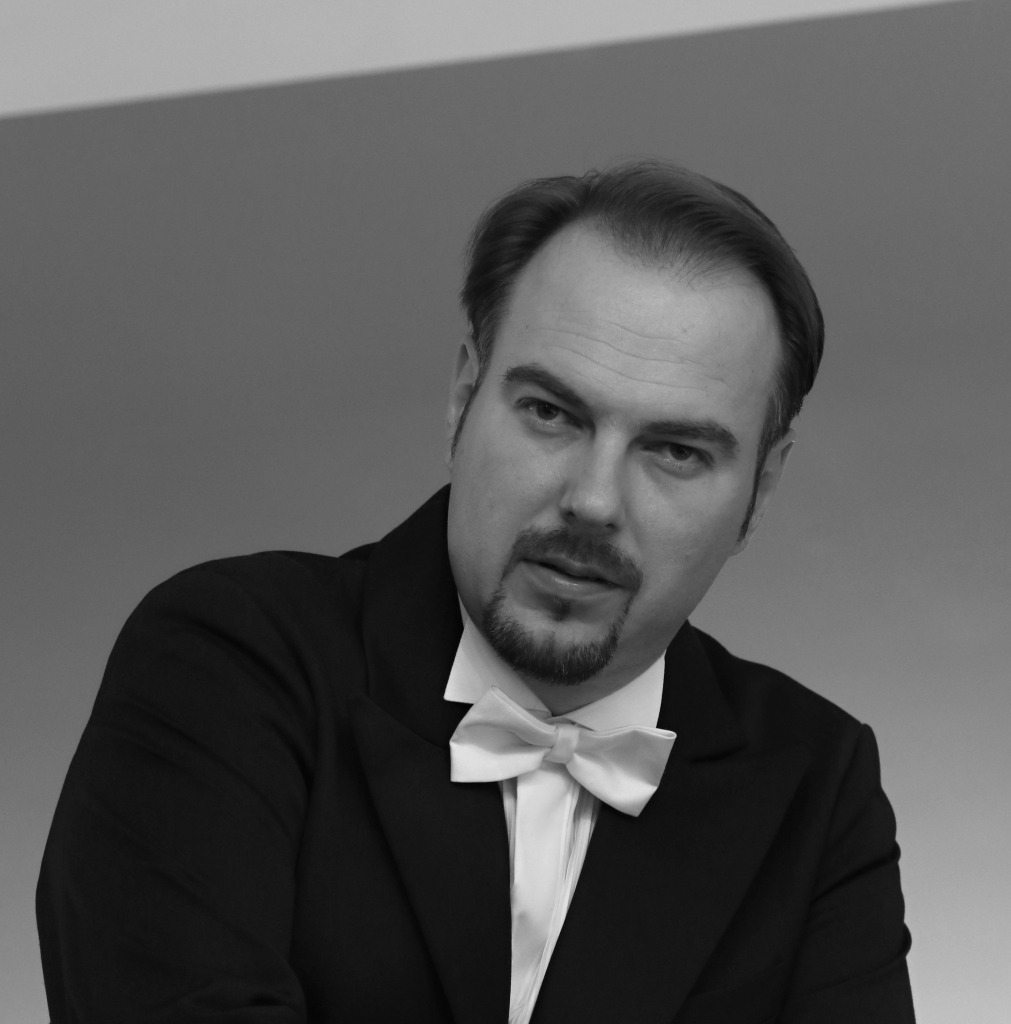 Juraj Nociár started opera classes at the conservatory in his hometown of Bánská Bystrica, but, after a year, transferred to Bratislava, where he studied under Ivica Neshybová, MA, and graduated in 2005 (performing Don Giovanni in G. Gazzaniga’s Don Giovanni Tenorio). Afterwards, he continued his vocal training at the Academy of Performing Arts in Prague under professor René Tuček and spent the year 2008 as an exchange student at Universität für Musik und darstellende Kunst. In the course of his studies, he took on the roles of Jeník in The Bartered Bride (B. Smetana), Kochakyrov in The Marriage(B. Martinů) and smaller parts in other well-known operas. He has also played Tony in West Side Story (L. Bernstein) and Alfred in La Traviata (G. Verdi) at the North Bohemian Opera and Ballet Theater in Ústí nad Labem.