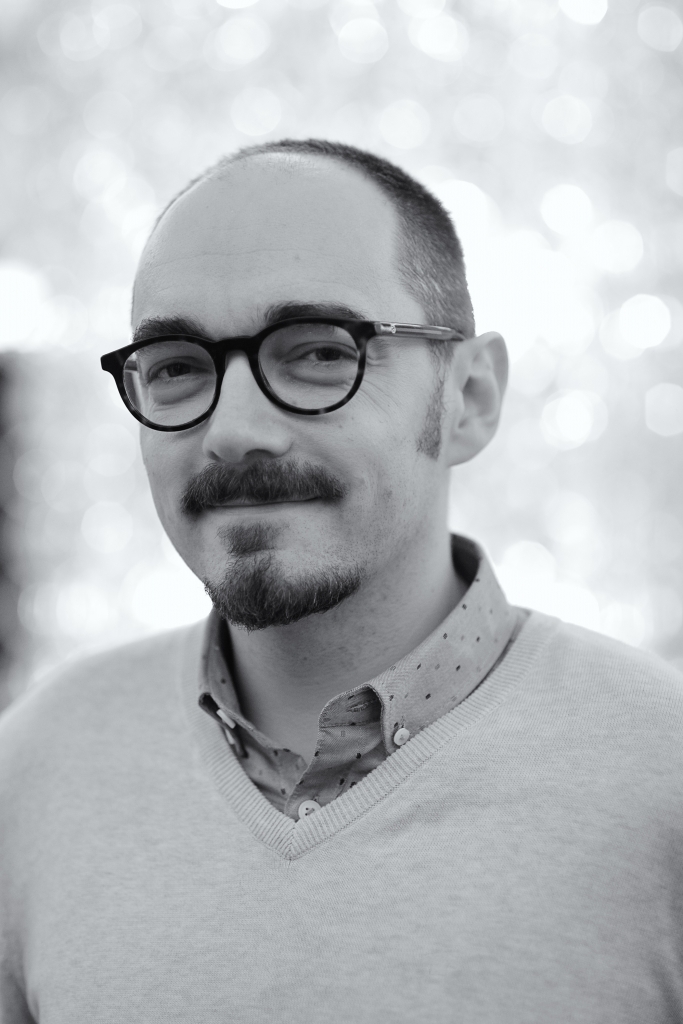 Josef Škarka graduated from Brno Conservatory and The Academy of Performing Arts in Prague, having gained considerable experience and proven his versatility by performing in several Czech theaters in the course of his studies. He has been invited to perform in Italy, France, Mexico or Sweden, while Czech audiences know him for his roles in the National Theatre (La fanciulla del West, The Wise Girl / The Moon, Red Mary, No Man) and National Theatre Brno (Powder Her Face, The Devil and Kate, Le nozze di Figaro). His role as the “henpecked husband” (bass) in Rules for Good Mannersearned him a long-list nomination for Thálie Award. In the National Moravian-Silesian Theatre, he has starred in Three Wishes, The Secret, Jesus Christ Superstar, Romeo and Juliet or Protracted Sinuous Movement of a Longitudinal Object (NODO – New Opera Days Ostrava). He likes to devote his spare time to his own projects as a theater director: his Ghetto Brundibár production, for example, highlights the issues faced by Brno’s disadvantaged communities. He is also the founder of Hausopera company, which performs site-specific operas at unconventional venues, and the director of Maškara community theater.