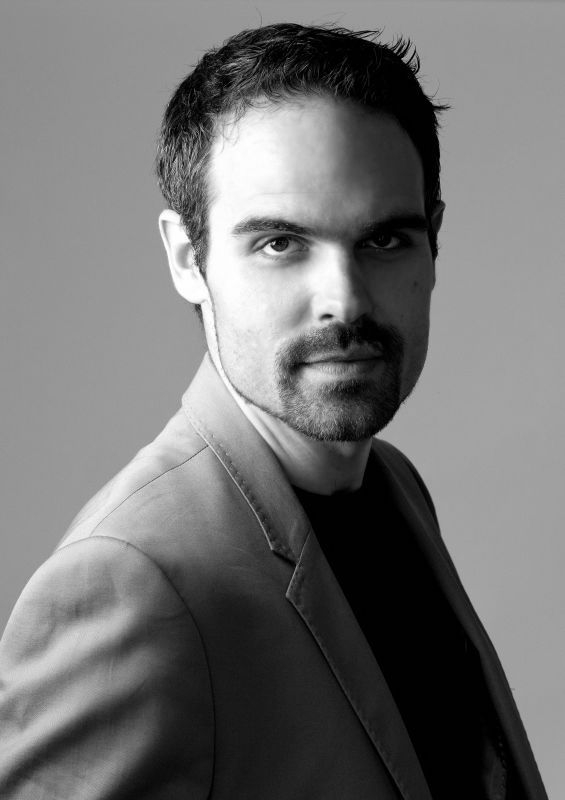 David Nykl (bass) graduated from Prague Conservatoire and went on to attend vocal classes in Siena, Italy. He has succeeded in several international singing competitions and holds an award from Antonín Dvořák’s Singing Competition Karlovy Vary. Visitors of Opera Mozart’s production of Don Giovanni in Estates Theater, Prague, have the chance to see Nykl as Masetto (since 2006) and as Leporello (since 2015). In 2008, he became a soloist at National Theater Brno, and has been a regular guest at the National Theater in Prague since 2009. Since 2013, he also performs as guest in J.K. Tyl Theater Pilsen and National Moravian-Silesian Theater Ostarava, where his roles include Roucher (Andrea Chénier), Publio (La clemenza di Tito) or Police Inspector (Lady Macbeth of the Mtsensk District). His performances with Musica Florea ensemble include the role of Publio Valerio in the re-animation of Costanza e Fortezza by J.J. Fux (the production has been recorded by Czech Radio). Nykl has also appeared at prestigious international festivals including Janáček Brno, Prague Spring, Smetanova Litomyšl and Wexford Festival Opera.