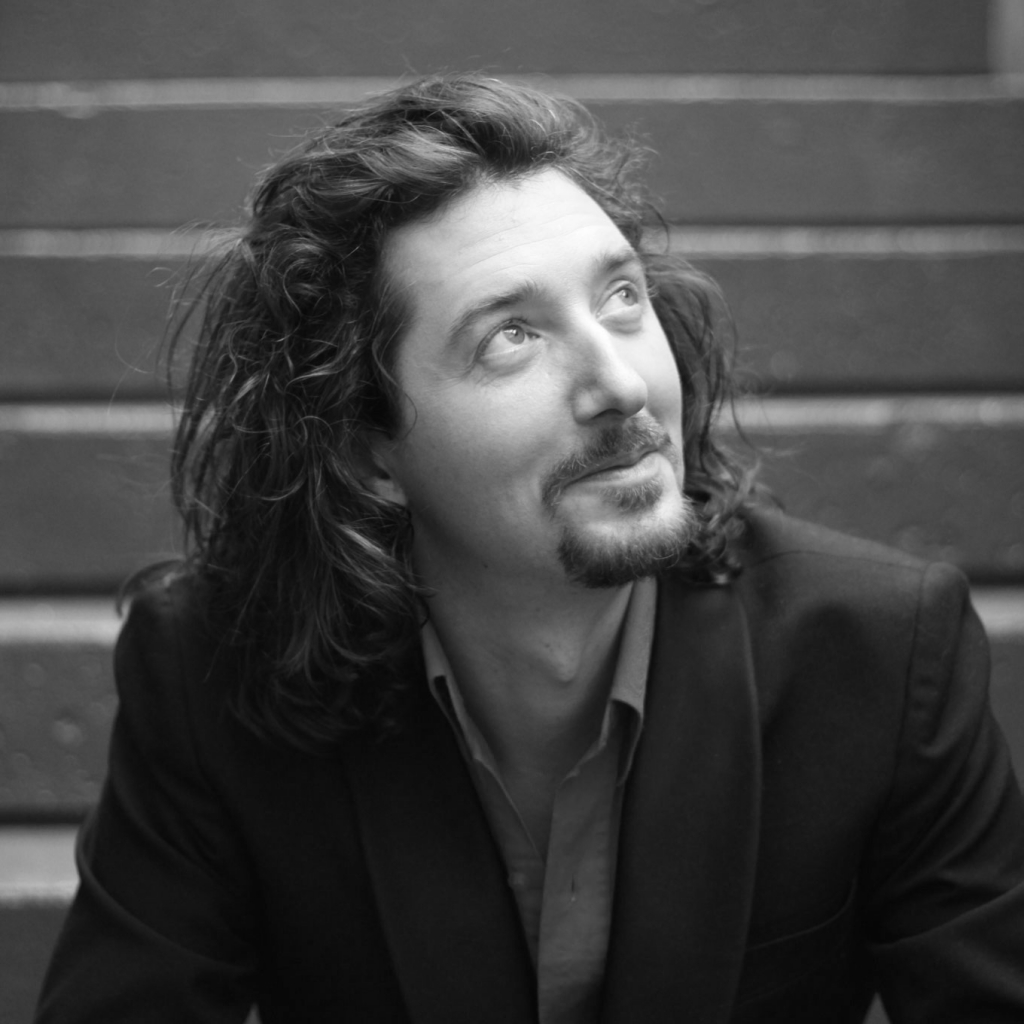 Recognized for his "ringing, present sound" and "rich, flexible, baritone", British-Canadian Alexander Dobson has been praised for his musicality and dramatic awareness on both opera and concert stages. Some roles include the title roles in Wozzeck and Don Giovanni, as well as Guglielmo (Così Fan Tutte), Ned Keene (Peter Grimes), or Marcello (La Bohème). Alexander has appeared with conductors such as Yannick Nézet-Séguin, Trevor Pinnock, Nic McGegan and Paul Goodwin; on the stages of Opéra du Montréal, Opera Lafayette, Royal Opera House Covent Garden and with the Toronto Symphony, Cleveland Orchestra, Tafelmusik and Milwaukee Symphony Orchestra, among others. Upcoming engagements include a recital of Dichterliebe in Prague, the title role in Don Giovanni at Westben, Zemlinsky Lyrische Symphonie with the Spoleto Festival, Prince of Players with Florentine Opera and Escamillo in Carmen with the Kitchener Waterloo Symphony.