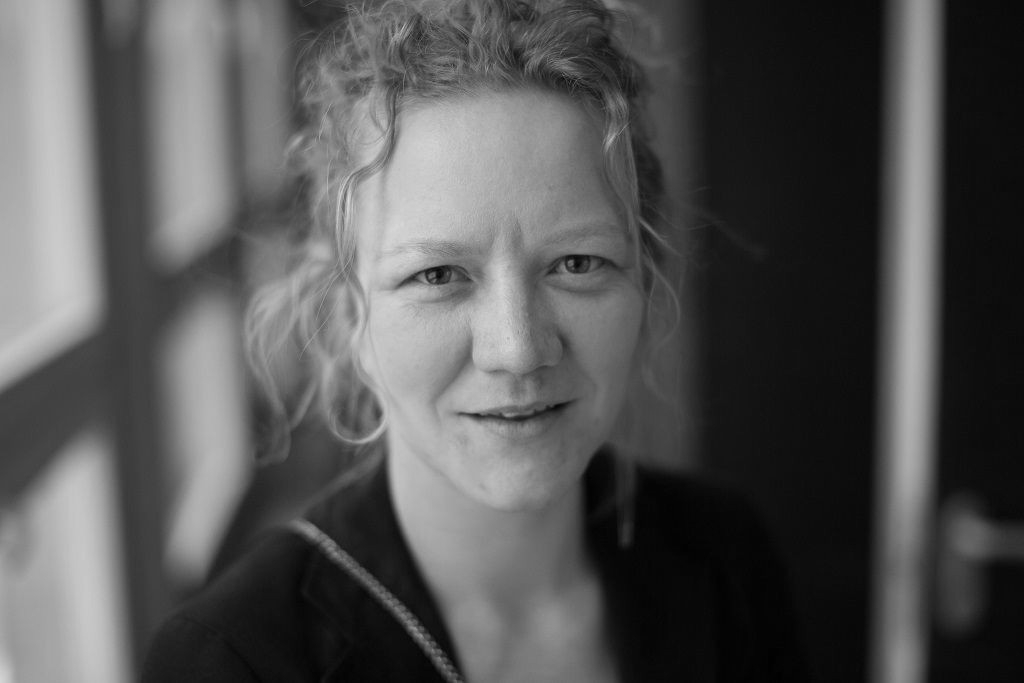 Pia Partum graduated from the National Theatre Academy in Warsaw (2007). She worked as the assistant of Mariusz Treliński (The National Opera in Warsaw, 2006–2010), and Jerzy Jarocki (National Theatre in Warsaw, 2010–2012). She studied the work of Peter Brook at the International Theatre Institute in Paris (2000). During that time, she held two residencies as an assistant director at Comédie-Française. Since then, she has directed many theater, musical and opera performances on her own, including: Luci mie traditrici by Sciarrino (Warsaw Autumn Festival 2016), The Night of the Iguana by T. Williams (Teatr Wybrzeże, 2016), Dainty Shapes and Hairy Apes by Witkacy (Teatr Norwida, 2015), Nine, a musical based on 8 and a Half by Fellini, (Teatr Capitol, 2014), Madame Butterfly by Puccini (Opera na Zamku 2013), etc. She is now working on Philip Glass’s newest opera, The Trial (based on Kafka’snovel), which is to be performed at this year’s Opera in Szczecin. She placed 2ndin the Don Giovanni? competition for opera directors at Mannheim Opera (2017).