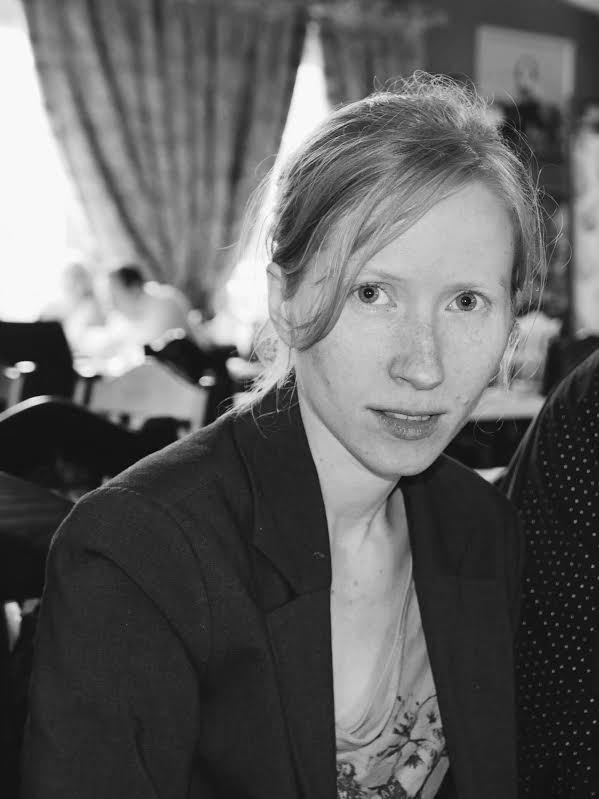 Agnieszka Dmochowska graduated from the National Ballet School in Warsaw. In 2006 she has completed her MA studies at IDA (Institute for Dance Arts/Anton Bruckner Private University) in Linz. For several years she has lived and worked in Brussels, as a freelance artist. She has worked with choreographers as well as visual/performance artists and film-makers, among others with: Cezary Tomaszewski, Tom Heene, Andros Zins-Browne, Yael Davids, Anna Tenta, Davis Freeman. In 2010 she has moved to Vienna where she continued working and collaborating with Vienna based artists, choreographers and theatre directors and companies, such as toxic dreams, Alexander Gottfarb, Mili Bitterli, Oleg Soulimenko. At the same time she collaborated together with Karin Pauer on a series of projects named no masterpieces; as well together with Mariana Tengner Barros, Portuguese choreographer and performer, creating a dance performance Star Diarieswhich premiered in Vienna in 2013. Since 2013 Agnieszka is sharing her time between Vienna and Warsaw, working as a freelance choreographer and performer. In recent years she engaged as well in collaborations in dramatic theatre and opera. She is working as a movement designer/choreographer for the work of a Polish theatre and opera director Pia Partum.