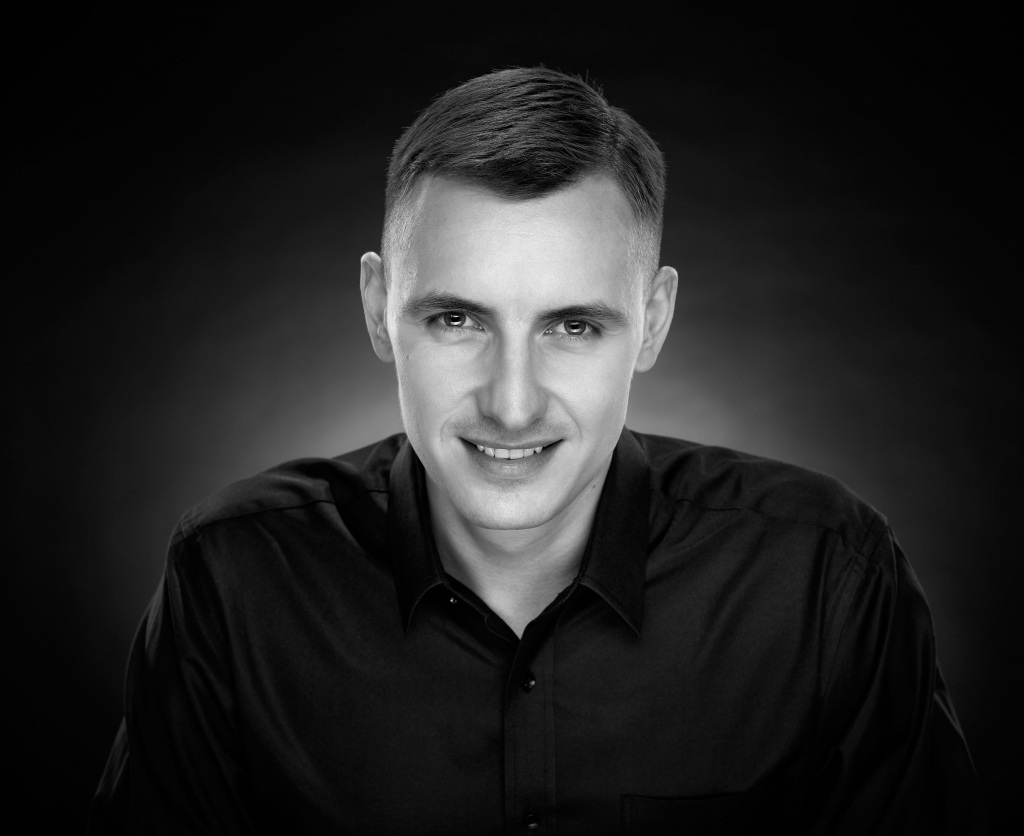 Artur Janda graduated from the Warsaw Academy of Music, having studied voice and piano. He has given solo performances at the majority of Polish philharmonic halls under excellent conductors. He regularly performs and records with La Tempesta, an early music ensemble. In 2011 he made his debut at the National Theater Mannheim as un passante / un poliziotto in the opening performance of Sciarrinos Superflumina. In 2016 he performed at the Warsaw Autumn Festival as il Malaspina in Sciarrinos Luci mie traditrici; later that year he made his debut at the Polish National Opera as Zbigniew in Moniuszkos The Haunted Manor. Artur Janda has an extensive oratorio repertoire, including Bachs St John Passion andSt Matthew Passion, Mozarts Coronation Mass and Requiem, Faurés Requiem or Kilars Te Deum. As a member of the proMODERN Contemporary Vocal Sextet (2012-2015), Janda received two Fryderyk awards in 2015; the jury of the prestigious accolade named the sextet’s album Where Are You. Pieces from Warsaw “the best recording of Polish music”.