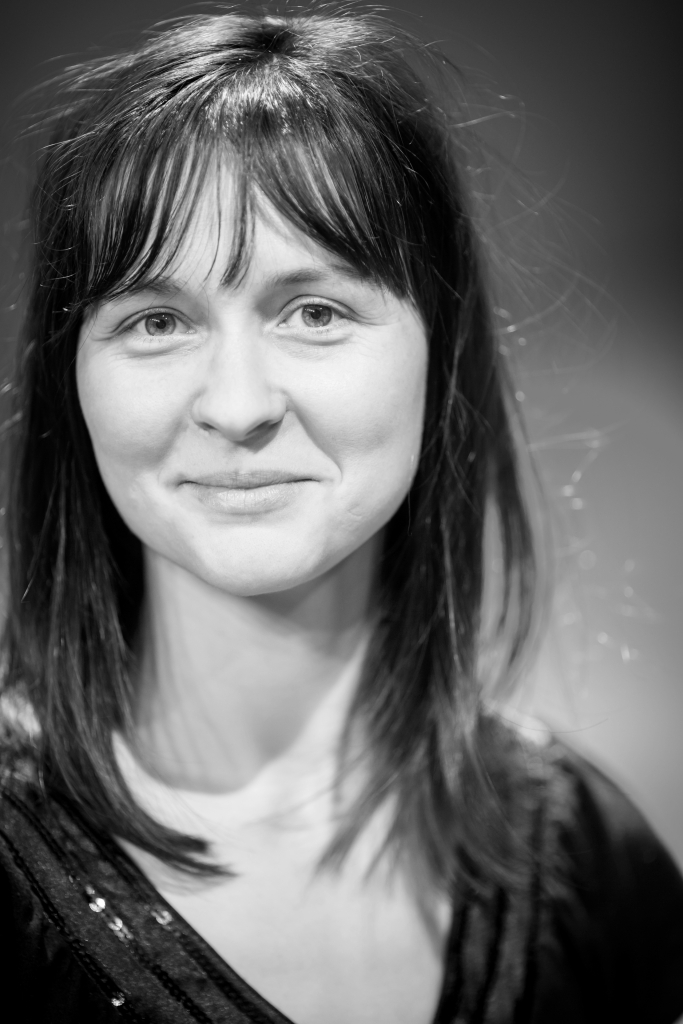 Miřenka Čechová is a director and a performer. Her solo show S/He is Nancy Joe (playwright, director, performer) earned her the Herald Angel Award at Edinburgh Fringe Festival and made the “Best in contemporary dance” list in The Washington Post in 2012; in 2011, her role as the Fool in Synetic Theaters King Lear in Washington, D.C., put her on the Helen Hayes Awards shortlist for Best Supporting Actress. Her solo work The Voice of Anne Frank holds the Outstanding Performance Award from Prague Fringe as well as the Best of Fringe Award from Amsterdam and was also named a Top Overseas Production at the National Arts Festival in South Africa. Miřenka Čechová is also a founder and house director of two internationally acclaimed theater companies (Spitfire Company and Tantehorse) and a founder and program director of the Zero Point international festival in Prague. Her further credits include: Fulbright scholarship for lecturing and research in Washington, D.C.; Snipers Lake (director) – Bærum Kulturhus in Norway; Antiwords (concept, performer) – London Mime, The Place in London, Summerhall in Edinburgh, Mapo Center in Seoul, Korea and Tianjin Grand Theater in Beijing; The Voice of Anne Frank (playwright, director, performer) – Kennedy Center in Washington, D.C., Market Theatre in Johannesburg and the National Arts Festival in SouthAfrica; Opera and the French Revolution (director) at Lisner Auditorium in Washington, D.C., the Rose Theater at Lincoln Center in New York and many more.