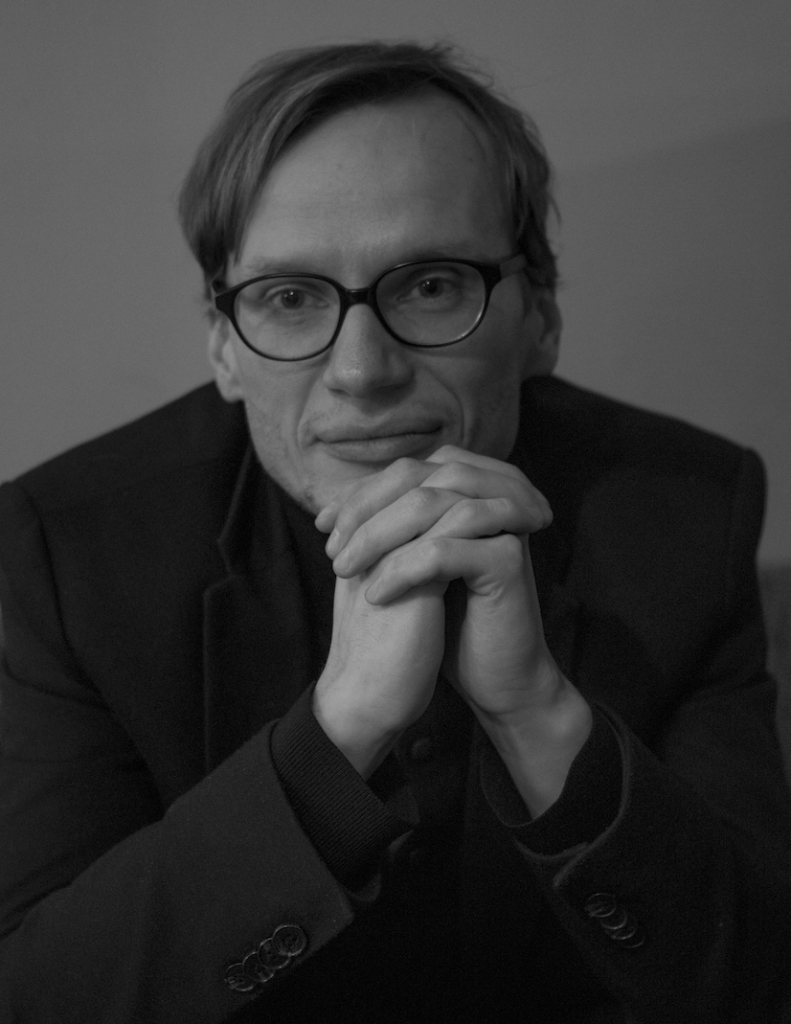 Petr Boháč is a director and stage designer, a Czech literature expert, an occasional artist, and a passionate poker player. Boháč and his wife Miřenka Čechová founded the Spitfire Company, which is based in Prague but has an international profile. His productions have appeared in more than 20 countries, including Japan, China, Korea, the USA, Israel, South Africa and Norway. Several of his productions have received international and domestic awards such as The Herald Angel Award, The Theatrical News Awards, The Next Waves Festival Award, and The Czech Dance Platform Awards. Spitfire was also one of Aerowaves Priority Companies of 2014. At present, Boháč is a playwright at the Akropolis Palace Theater, where he focuses on crossover projects between the genres of new circus and experimental theater. He is also the artistic director of the Zero Point International Festival held every July in Prague. Boháč’s works are based on the search for untested theater practices, coupled with transgressive impulses, and the themes that resonate within a society. The main reason for this search is the need to cross and violate the prohibitions that one continually adheres to.