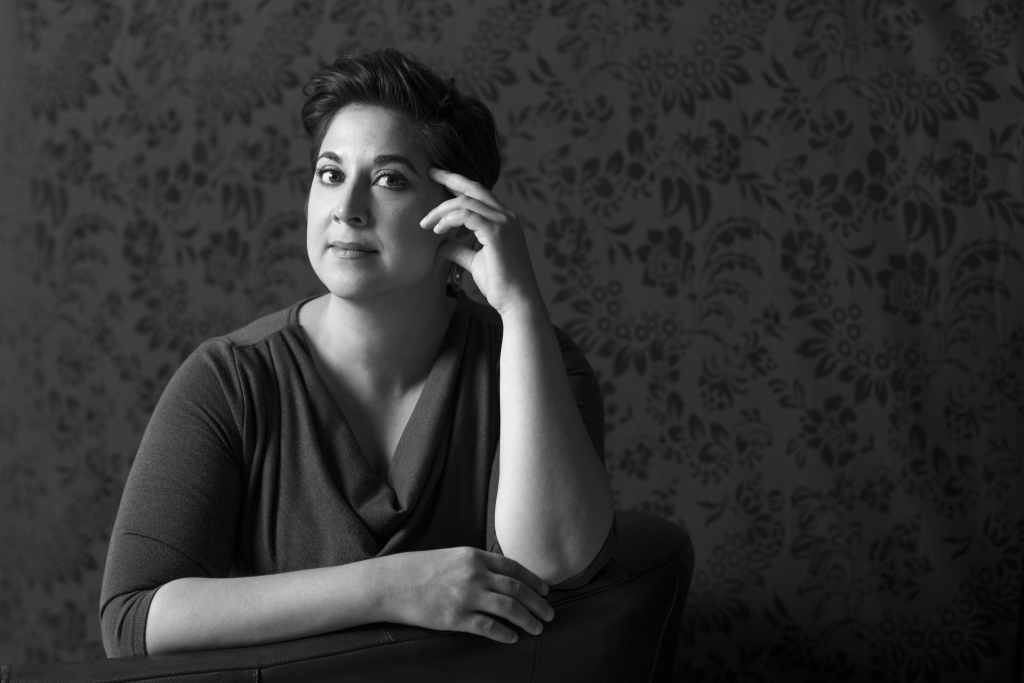 Kamala Sankaram has been hailed as "an impassioned soprano with blazing high notes" (Wall Street Journal). She has performed and premiered pieces with Beth Morrison Projects, Anthony Braxton, Petr Kotik, and the Wooster Group, among others. She is the leader of Bombay Rickey, an operatic Bollywood surf ensemble whose debut was named Best Eclectic Album by the Independent Music Awards Vox Pop. Bombay Rickey’s opera-cabaret on the life of Yma Sumac premiered in the 2016 PROTOTYPE Festival and was most recently presented in London at Tête-à-Tête Opera’s Cubitt Sessions. Bombay Rickey has been selected for the 2017/18 season’s Mid-Atlantic Arts touring roster, and will release their sophomore album in the spring of 2018. Also a composer, recent commissions include Washington National Opera, Houston Grand Opera, Opera Memphis, Opera on Tap, and the Brooklyn Youth Chorus. Dr. Sankaram holds a PhD from the New School and is currently a member of the composition faculty at SUNY Purchase.