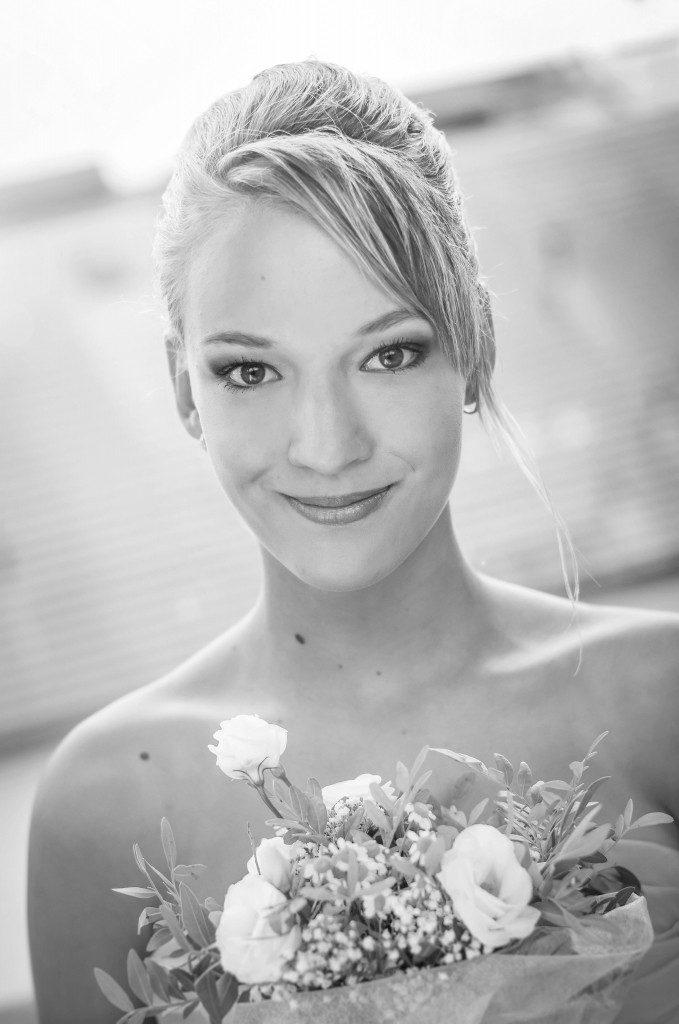 Mezzo-soprano Eliška Zajícová has been studying singing since 2004. In 2007, she became a member of National Theater’s Children’s Opera, where she took part in productions of The Cunning Little Vixen or Brundibár and appeared in Czech Television series Opera nás baví (Enjoying Opera). Currently, she is a fifth year student at Jan Deyl Conservatory and has, under the guidance of professor B. Klozová-Velehradská, collected numerous awards at various competitions and festivals. In March 2018, she finished second in Czech Philharmonic competition Zahraj si s Českou filharmonií (Come Play with Us), gaining the opportunity to work with the ensemble in the future as a soloist. Since 2015, she has collaborated with the renowned vocal ensemble Martinů Voices (led by Lukáš Vasilek), joining it, for example, for its rendition of Markéta Lazarová soundtrack at the Strings of Autumn festival in Prague. In 2016, she also appeared as guest with Prague Philharmonic Choir and Israeli philharmonic, performing Mahlers 8th in Dresden. She also frequently collaborates with (andperforms pieces by) contemporary composers.