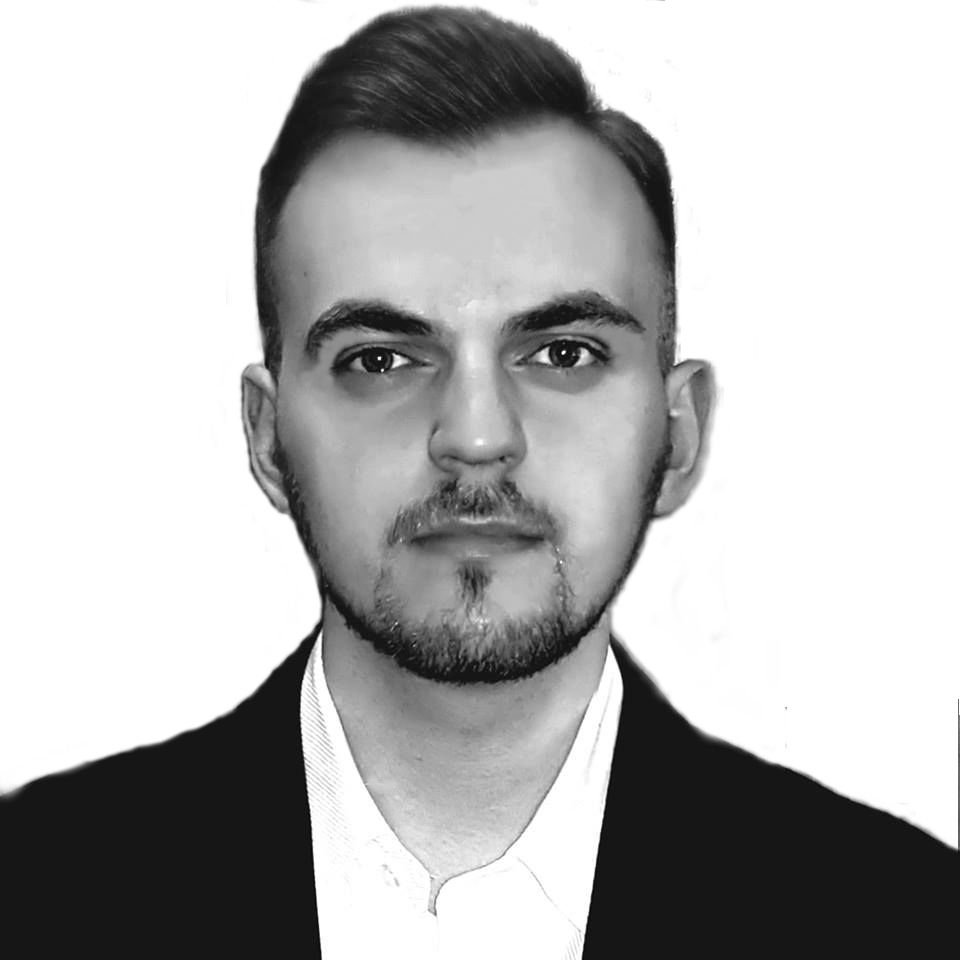 Andrzej Lenart is a student of the undergraduate course of the Frederic Chopin University of Music in Warsaw in the class of professor Włodzimierz Zalewski. Before starting the studies he was educated in playing the grand piano and the organ at W. Żeleński State School of Music in Cracow.Involved in the scene since his youngest years, he was the laureate and the finalist of singing contests with all-Polish and even international reach. Already at the age of 13 he was the soloist of the Polish Radio Choir as a boy soprano, performing solo parts.As a student he took part in many international singing master classes, among others:in Rheinsberg, in Wilanów, in Duszniki-Zdrój and in Nowy Sącz. He performed as Guglielmo in ,,Cosi fan tutte” opera, Papageno in ,,Die zauberflöte” by W.A. Mozart. He concerts on many Polish stages including Oskar Kolberg Świętokrzyska Philharmonic in Kielce, Witold Lutosławski Philharmonic in Łomża, Podlasie Opera and Philharmonic in Białystok, Opera Nova in Bydgoszcz. He is the finalist of the 5th International Giulio Perotti Singing Competition in Ueckermünde (2017). He performed the title role – Trespolo during the first world rendition of the original version after the year 1679 of the comic opera ,,Il Trespolo tutore” by A. Stradella at Collegium Nobilium Theatre in Warsaw and during XI International Young Opera’s Forumin Opera Nova in Bydgoszcz conducted by maestro Andrea de Carlo.