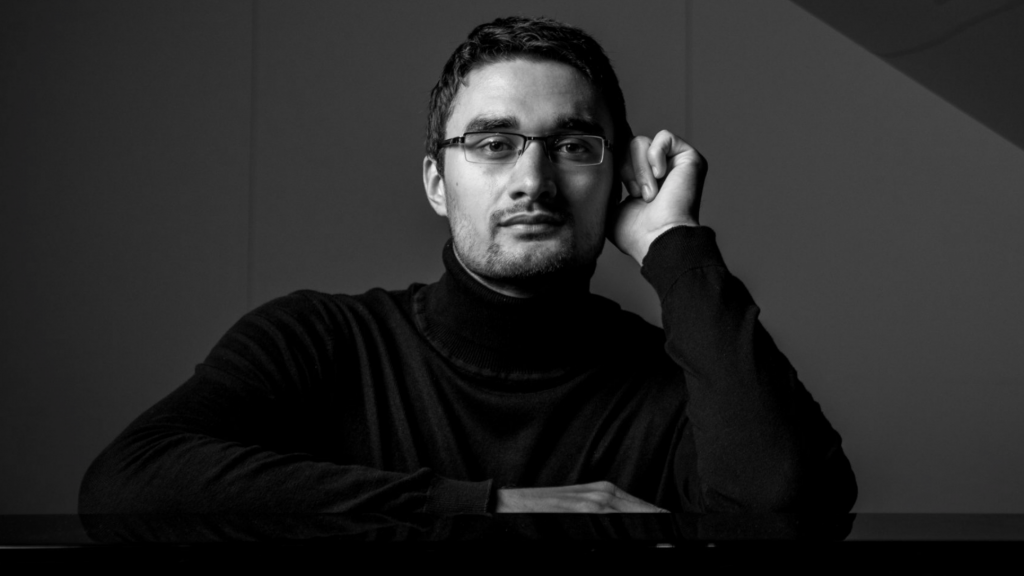 Miroslav Beinhauer (1993) started playing the piano at the age of three. Since 2012 he is a student of Janáček Academy of Music and Performing Arts in Brno under the leading of Helena Weiser. He is currently pursuing a PhD degree at the same university. In years 2014–2015 he studied at Universität für Musik und darstellende Kunst in Vienna with professor Jan Jiracek von Arnim. He also studied at the Royal Conservatory of Ghent under the guidance of Daan Vandewalle. In 2012 he released his debut CD, he often records for the Czech Radio and since 2018 he has been a member of Ostravská Banda. Beinhauer’s main focus is on music of 20thcentury, contemporary music and also microtonal music. He participated in special projects like 24-hour lasting performance of Eric Satie’s Vexations at Moravian Autumn festival or the world premiere of Alois Hába’s sixth-tone opera Thy Kingdom Comeat New Opera Days Ostrava festival where he played on sixth-tone harmonium. In 2019 he also made a first recording of Alois Hába’s only composition for this musical instrument – Six compositions for sixth-tone harmonium, op. 37.