The Greek composer Iannis Xenakis (1922 – 2001) studied architecture and engineering at the Technical University in Athens, while at the same time, pursuing music studies. As a student in 1944, he became active in the civil war, fighting the British Army’s re-establishment of the Greek monarchy. Xenakis was critically wounded by tank shrapnel, blinding him in his left eye. His survival is often described as a miracle. In 1947, he escaped to France, while in Greece he was sentenced to death in absentia.

Shortly after arriving in Paris, despite being an illegal immigrant, he was hired as an assistant at Le Corbusier’s architectural studio. He quickly rose to become a close collaborator of Le Corbusier. One of their last projects was the design of the Philips Pavilion at the 1958 World Expo in Brussels, a multi-media performance venue where Poème électronique by Edgard Vaèse, and Xenakis’ own Concret PH were performed, among other works.

Xenakis’ composition pursuits were not easy in Paris. He was rejected as a student by a number of composition teachers (Arthur Honegger said of Xenakis’ pieces that they are “not music!”). He was finally admitted to the class of Olivier Messiaen in 1951-53, whose support was important for Xenakis. By the end of the 1950s, Xenakis had become one of the most respected and admired composers in Europe, writing music that did not conform to any of the prevailing styles of new music at the time.

From 1960 until the end of 1990, Xenakis devoted himself entirely to composition and teaching (Indiana University, Bloomington; The Sorbone; Gersham College, London, among others). His oeuvre is extensive. It includes large orchestra, choral, works for ballet and oratorio, chamber orchestra, solo instruments (6 major compositions for piano among them), and electronic music on tape. From 1960 onward, he often visited Warsaw, where his large orchestra scores were often performed (Jozef Patkowski, founder of Warsaw Autumn festival was an important supporter). In Warsaw, Xenakis met a number of Czech and Slovak composers, Petr Kotik among them.

Over the last ten years, Ostrava Days Festivals programmed 13 compositions by Xenakis, including works for large orchestra and the staged oratorio Oresteia (with Holger Falk). 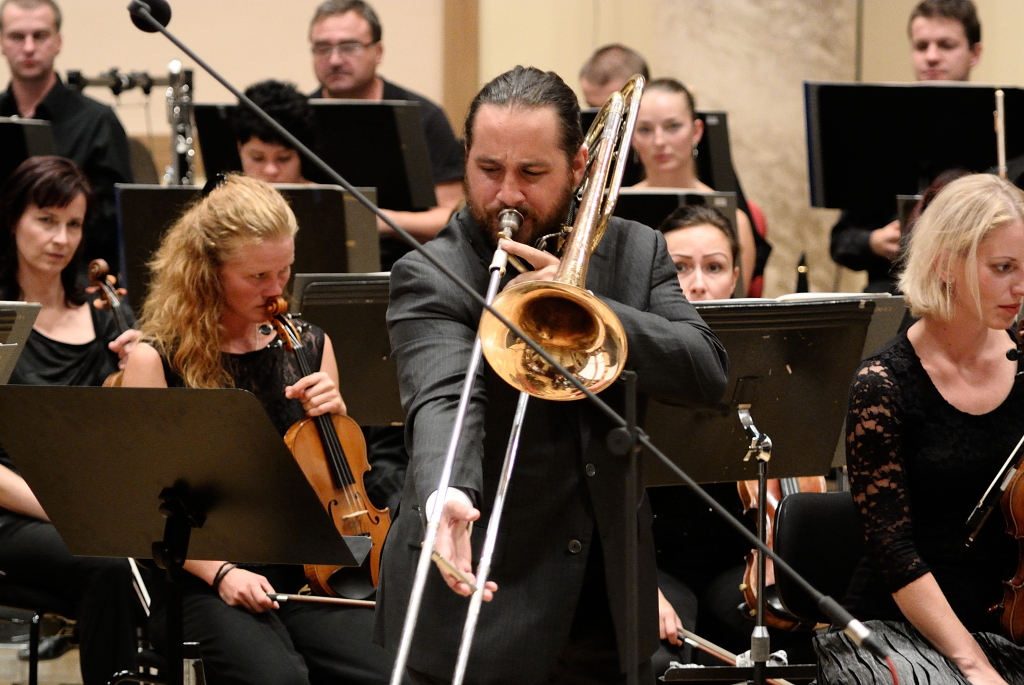 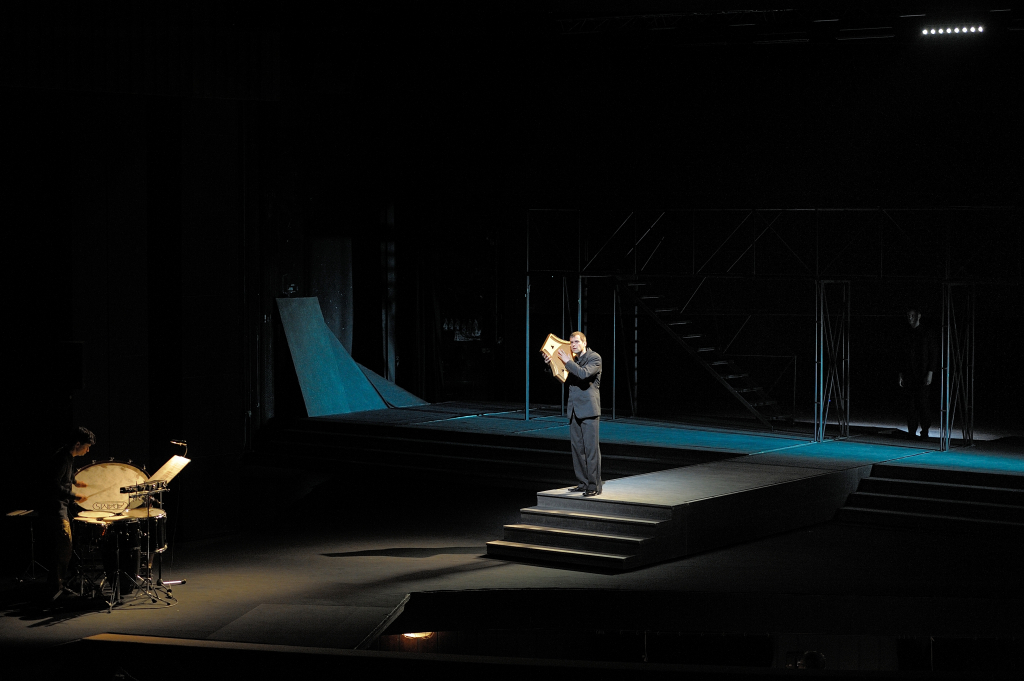 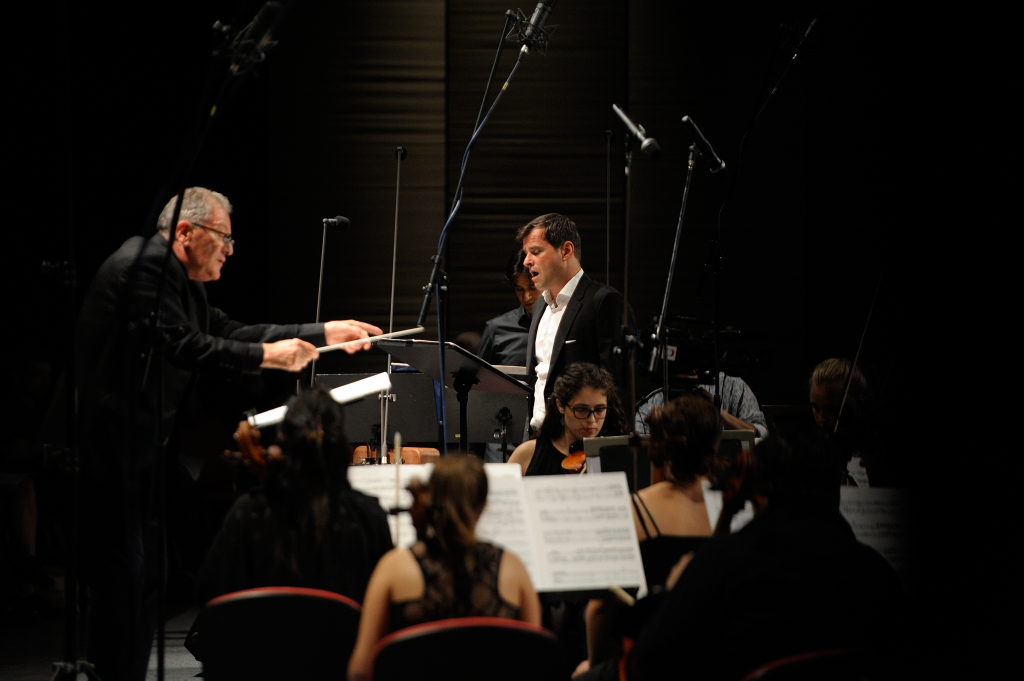