At the end of the last year, a new 2CD with the recordings from the last two Ostrava Days biennials was released! As Petr Kotík, the artistic director of the Ostrava Center for New Music, writes in the introduction of its booklet: „The double-CD Ostrava Days Live 2019-2021 presents some of the highlights of the most recent festival performances, featuring multiple orchestras and a number of conductors and soloists, including our own ONO (Ostrava New Orchestra), which consists of young musicians from all over Europe, the well-established Ostravská banda chamber orchestra, and the Canticum Ostrava choir. It truly represents what Ostrava Days is all about: creating/performing/making music – from the youngest generation to masterpieces of the recent past. We are delighted to be able to publish this set of recordings. They are only a fragment of what is going on at Ostrava Days, but they indicate the direction we continue to pursue.“

There is a limited number of CDs, so if you are interested, please contact our assistant Gabriela Krchňáčková as soon as possible: krchnackova@newmusicostrava.cz.

The double CD booklet was designed by Daniel Korčák and features never-before-seen photographs by Martin Popelář. The recordings were made all over Ostrava, mapping the locations where the Ostrava Days Biennial has taken place in recent years. In addition to the resident orchestras and ensembles, there are appearances by a number of exceptional foreign soloists and orchestras such as the Prague Radio Symphony Orchestra and the PKF – Prague Philharmonia.

The release of this double CD would not be possible without the cooperation of the Music Information Center, for which we are very grateful.

Check out the tracklists below: 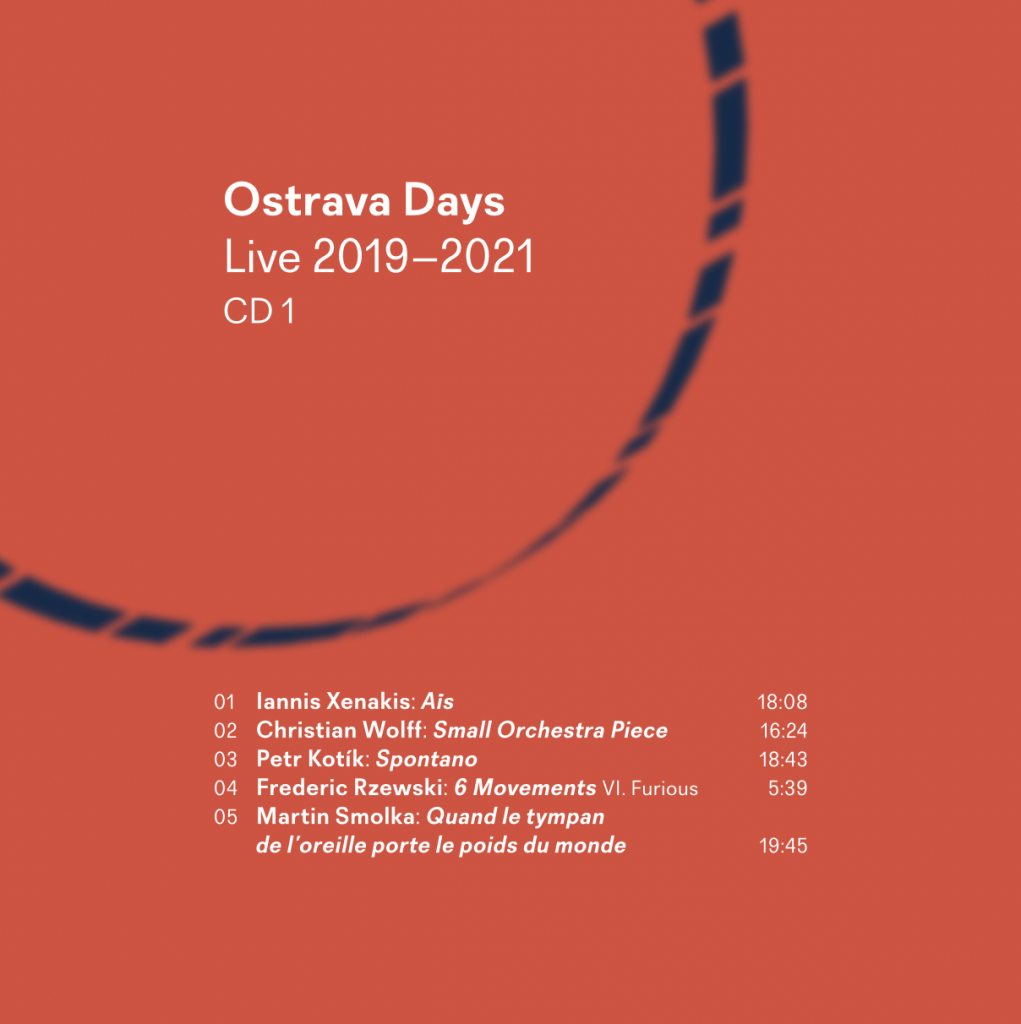 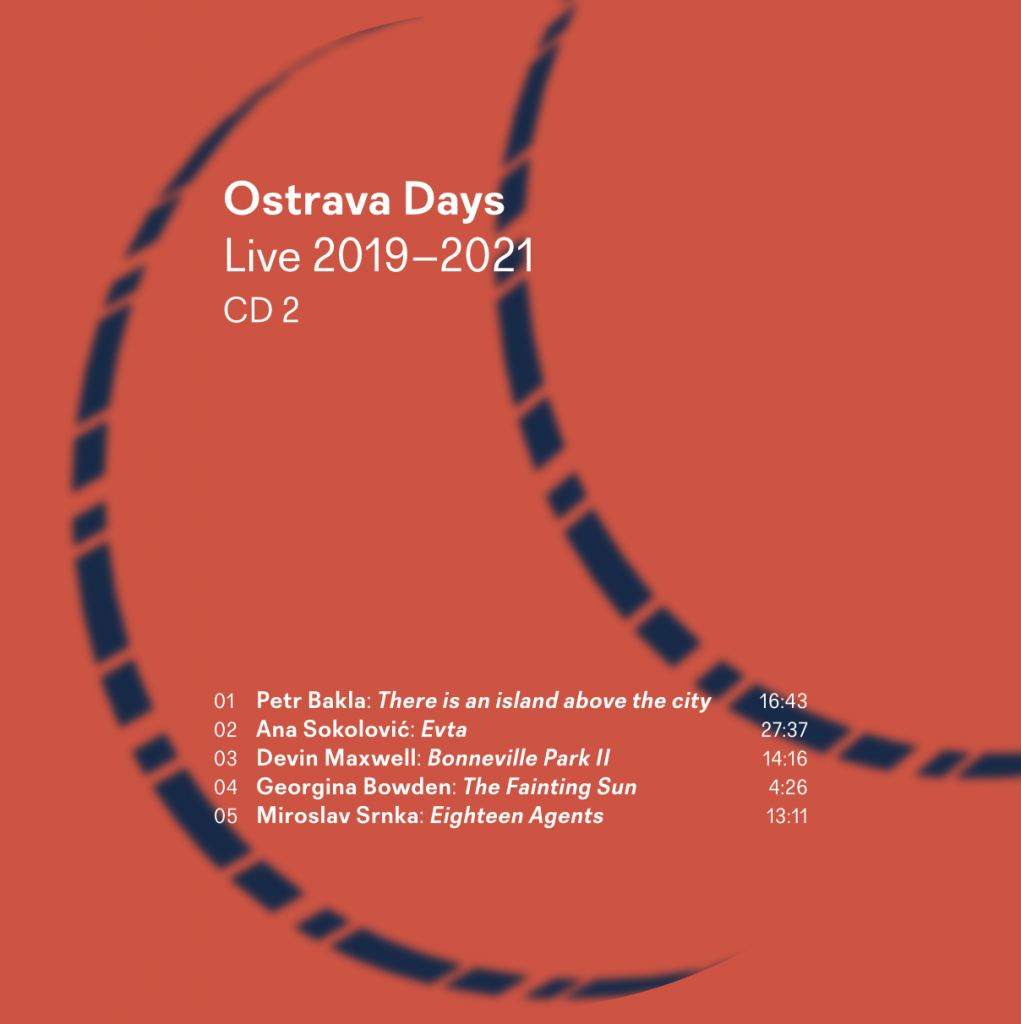