In Italian language with Czech and English subtitles

This production is supported by Italian Institute of Culture in Prague. 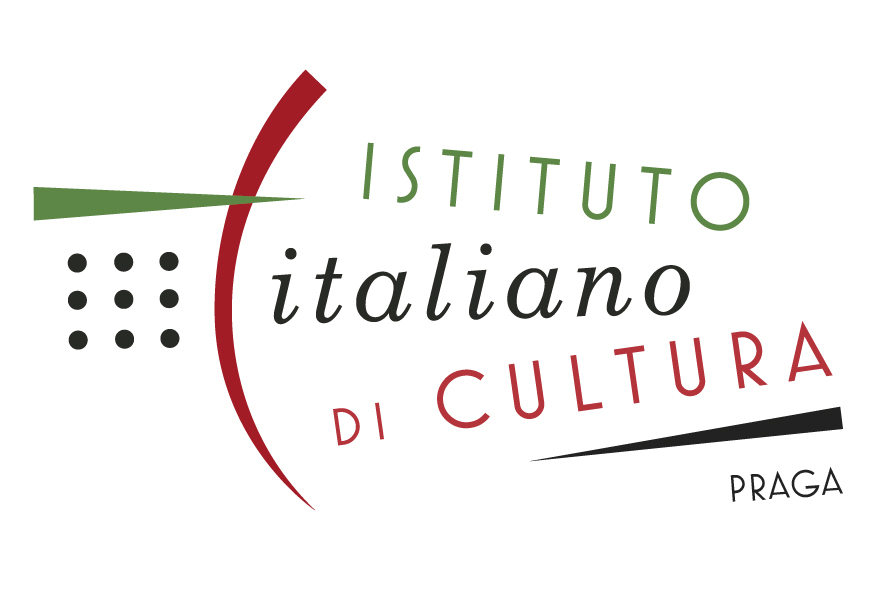 Considered unanimously as one of the peaks of post-war opera, Prometeo was the acme of Nono’s research, begun towards the end of the 1970s, about the sense of making music and the very aim of art, in conjunction with the reflective withdrawal of its expressive instruments and musical contents after his combative years of “commitment”. Prometeo is a work that refuses to relate, to represent, to compromise the listening with scenography precisely because it was born with a will to explore and stimulate a deeper ability of listening, that was supposed to be, actually, an invitation not to accept any preconceived reality. The libretto itself does not aim simply to narrate the story of Prometheus, but to evoke it through a dense net of quotations in three languages within autonomous segments that refer back to ancient theatre and quantified, roaming perception (Prologue, interludes, stasima, islands). On this basis, Nono set up a score of unprecedented, off-putting, movable and encircling sounds, often bordering on silence, manipuulated by live electronics, so as to make the space tangible by eliminating the direct and conventional relationship with the drama, crushed – as in a profound reconsideration of Renaissance polyphony – between reciting voices, choir and solo singers, whose texts are never pronounced or sung in a conventional way. It is therefore a drama of sounds, neither of actors nor of characters: the “tragedy of listening” should be understood as the ability to seize what happens in a unique, unrepeatable moment, which exhorts us each time to overcome our limited knowledge without taking anything for granted. Nono’s Prometheus is not the hero who gives humankind fire and practical knowledge, that is technology. He is, instead, the one who doesn’t accept anything as a fact, what is conforming or imposed, who is in a continuous, unsuccessful search for something deep and, each time, new and elusive.

Luigi Nono (1924–1990) is ranked among the most remarkable composers of the 20th Century in all phases of his career. He managed to give his serial composition method an exceptional strength of expression; his compositional message was influenced by his fight against oppression. In his works, he managed to connect political themes with avant-garde music and highly poetic forms. His compositions were always characterized by a great sonic imagination. Nono’s later work (after 1980) appears to rebel against the tense dramatic nature of earlier compositions. New, meditative elements appear, and the music “purges itself” in a special way: it gains a utopian, visionary character, focusing more on the eloquence of the sound itself. In fact, all of these characteristics were present in Nono’s work from the very beginning; only in this phase do they take on a central role – the opera Prometeo is the best example of this. This piece presents the theatrical form in an unusual way, reducing plot and the stage action and focusing only on sound.