The Plains at Gordium by Petr Kotik now also on CD or LP!

The Plains at Gordium is a premiere recording from the Talujon percussion ensemble of by composer Petr Kotik, whose pioneering work as founder and leader of the S.E.M. Ensemble has been a stalwart champion of the Avant-Garde from its inception, at the Center of the Creative and Performing Arts, SUNY/Buffalo, in 1970 to present day.

Well-loved recordings by the S.E.M. Ensemble (Julius Eastman: Femenine, The Entire Musical Work of Marcel Duchamp, Morton Feldman: For Philip Guston) are easy to find. That has not been the case for Kotik's own music. This beautiful recording of a relatively recent work by Kotik provides a beguiling, labyrinthian entry into Kotik's own musical vision.

The recording can be ordered as a CD, LP, or as a digital file. Check out the website of the label Unseen Worlds >>> 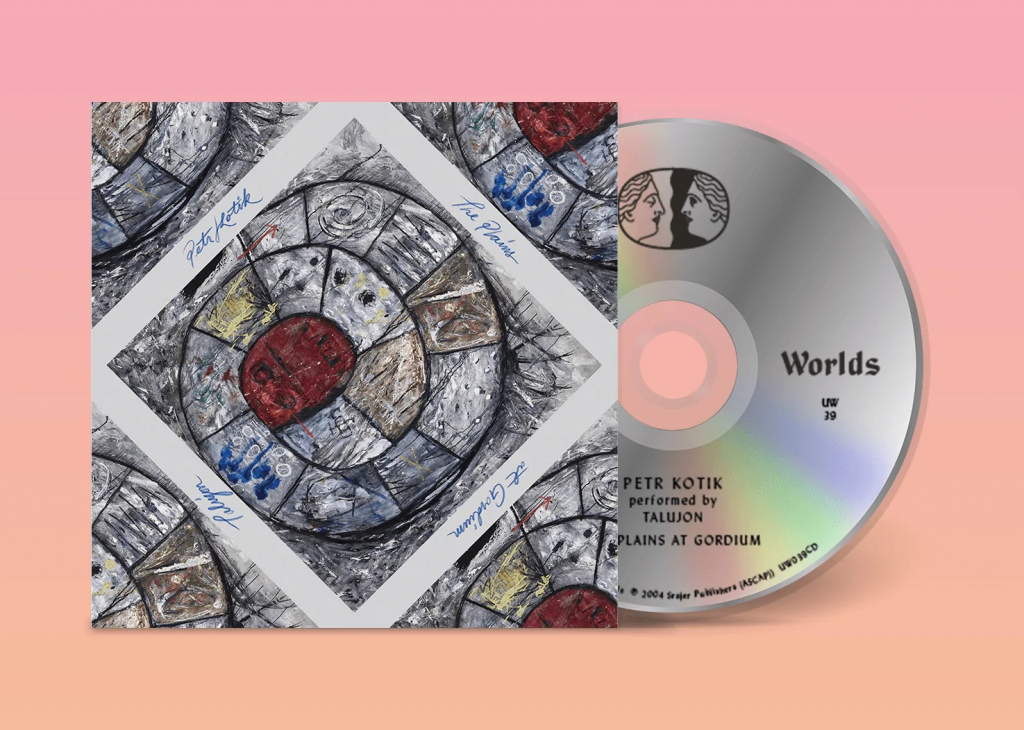 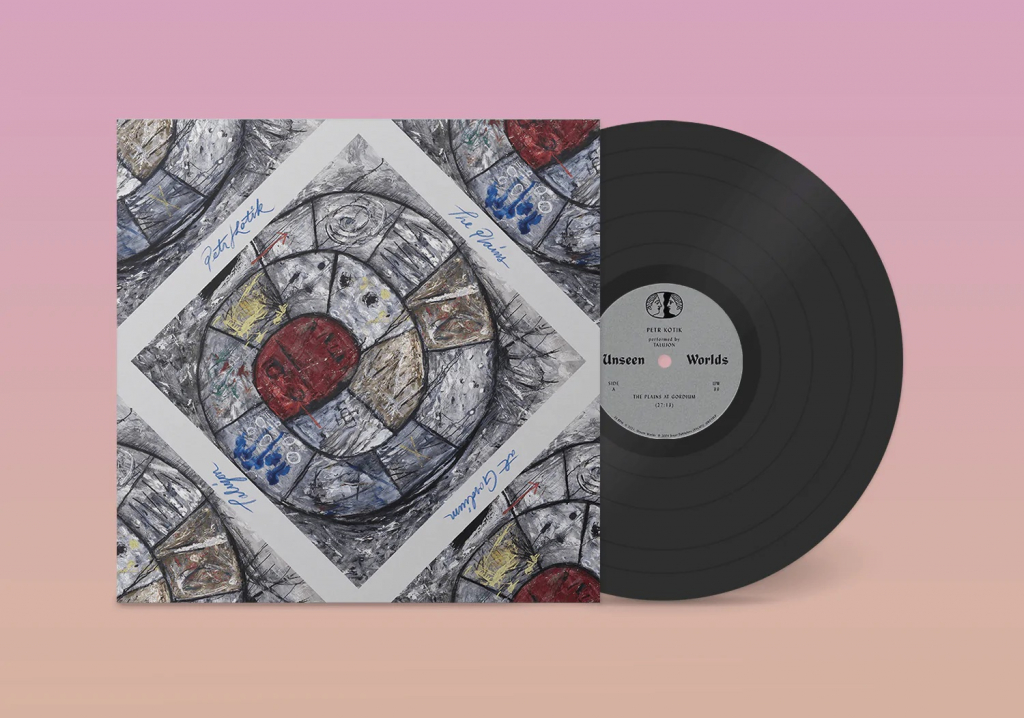 In 334 B.C. when Alexander the Great came to the Phrygian City of Gordium (located in what is today central Turkey), he was confronted with a puzzle no one had been able to solve. Alexander apparently solved the puzzle, but all that survives from the story is a parable – the legend of the Gordian knot. In the summer of 2004, I was facing many issues that seemed unsolvable. This may be why the legend of the Gordian knot came to my mind when deciding on the title of the composition.

The Plains at Gordium was composed between June and August 2004, and is dedicated to Charlotta Kotik. The incentive to compose the piece came from the Brno-based percussion ensemble DAMA-DAMA, who suggested that I compose a a piece for them. DAMA-DAMA has only 4 members, however, while The Plains of Gordium calls for 6 percussionists. The scale of the piece also defies a standard composition for percussion.

The Plains at Gordium belongs to a group of compositions that I started in 1971 and is based on a steady pulse. Because of the pulse that is shared by all players, these different compositions and/or their parts can be combined in a collage-like way and be performed simultaneously. The pulse is what unifies the different parts into a coherent whole. In a way, everything I composed during this period of the 1970’s can be regarded as one, endlessly continuous piece of music. The Plains at Gordium follows the same basic idea, without the intention of making a collage-like supperimposition on it – although this basically could be done. At some sections of Gordium, unlike the the compositions from the 70s, the music takes off, doubling in tempo. Also, in addition to the set of six drums for each playe, bells have been added.

Petr Kotik (born in Prague in 1942) has been an independent composer and musician throughout his professional life. A flautist and conductor, he performs both his own music and works by composers whom he regards as relevant to his own musical concerns. Kotik’s activities have always been guided by his sense of contextual issues within today’s art and music. Kotik’s abilities as a performer have enabled him to realize projects often thought to be unrealistic. The projects Kotik has undertaken succeed partly thanks to his association with outstanding musicians. Kotik has founded and dircted many music groups (Musica viva Pragensis and QUaX Ensemble in Prague, the S.E.M. Ensemble and Orchestra of the S.E.M. Ensemble in New York, Ostravská banda and ONO Orchestra in Ostrava), and numerous projects ( The festival of “Music of Extended Duration” in Prague, Ostrava Days, New Opera Days Ostrava, and Beyond Cage Festival in New York). Although Kotik can be identified as a self-taught composer, he studied composition privately in Prague with Vladimír Šrámek and mainly with Jan Rychlík (1960–1963), and later studied at the Akademie für Musik in Vienna with Karl Schiske and Hanns Jelinek (1963–1966). Since the early stages of his career, Kotík has been influenced by the ideas and concepts of John Cage and later by the texts of Gertrude Stein, R. Buckminster Fuller, and Ezra Pound. His work spans symphonic compositions, chamber works and opera. Kotík is the artistic director of Ostrava Center for New Music and lives and works in New York City and Ostrava.