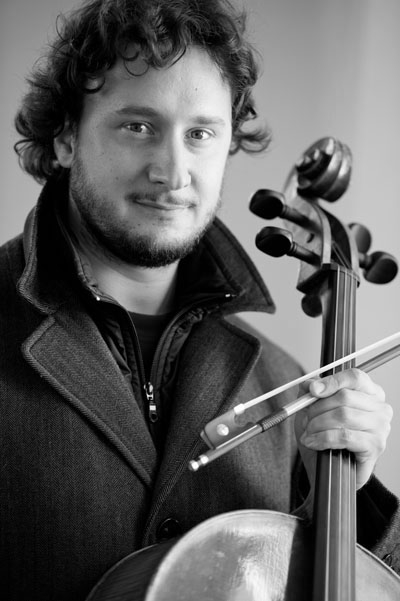 Andrej Gál studied violoncello at the Conservatory and Academy of Music and Performing Arts in Bratislava. While still studying, he became the cello group leader in many international orchestras between the years 1997 and 2002. He has been a member of the Slovak Chamber Orchestra Bohdan Warchal since 2001, and in 2016 became a soloist in this orchestra. He is also a member of Veni ensemble and Ostravská banda, and co-founded Quasars Ensemble. As a soloist, he has performed with Janáček Philharmonic Ostrava and Slovak State Philharmonic Košice.