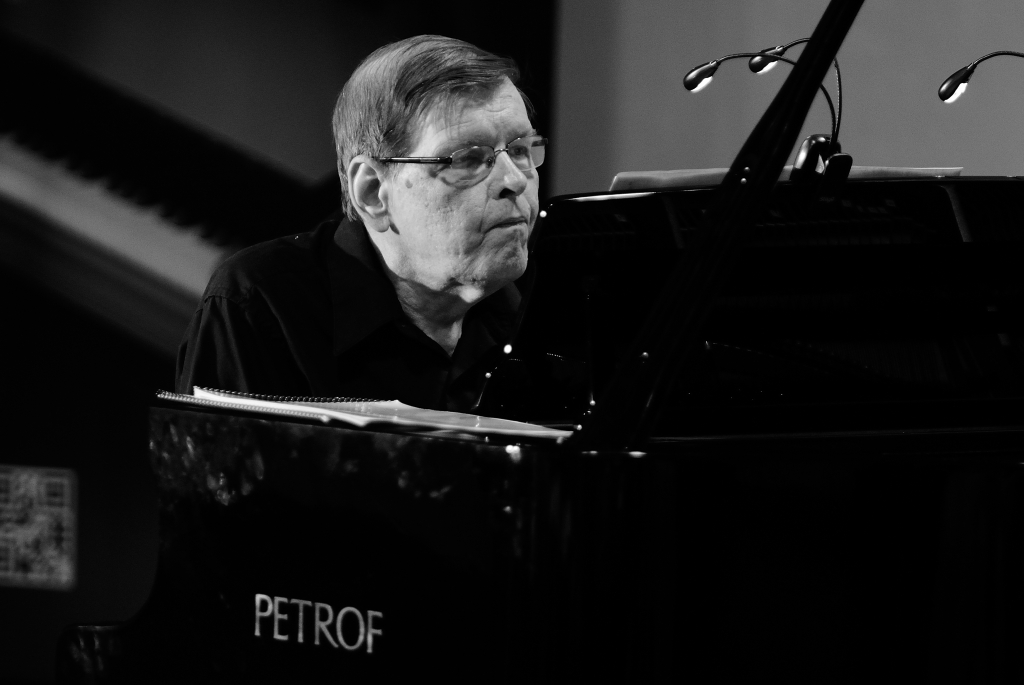 Pianist Joseph Kubera (1949) is a core member of the S.E.M. Ensemble and Ostravska Banda, and has been a leading interpreter of contemporary music for the past three decades. Recent activities include performances at New Yorks Tectonics Festival, at Cage 100th birthday celebrations in New York, Boston and Philadelphia, and a TV production for Swiss RSI Television.  He has been a soloist at major European festivals and has worked closely with Morton Feldman, La Monte Young, Robert Ashley, and other composers. Among those who have written works for him are Michael Byron, Alvin Lucier and Elliott Sharp. A longtime Cage advocate, he has made definitive recordings of major Cage works, and toured widely with the Cunningham Dance Company at Cages invitation. Mr. Kubera has been awarded grants through the US National Endowment for the Arts and the Foundation for Contemporary Performance Arts.