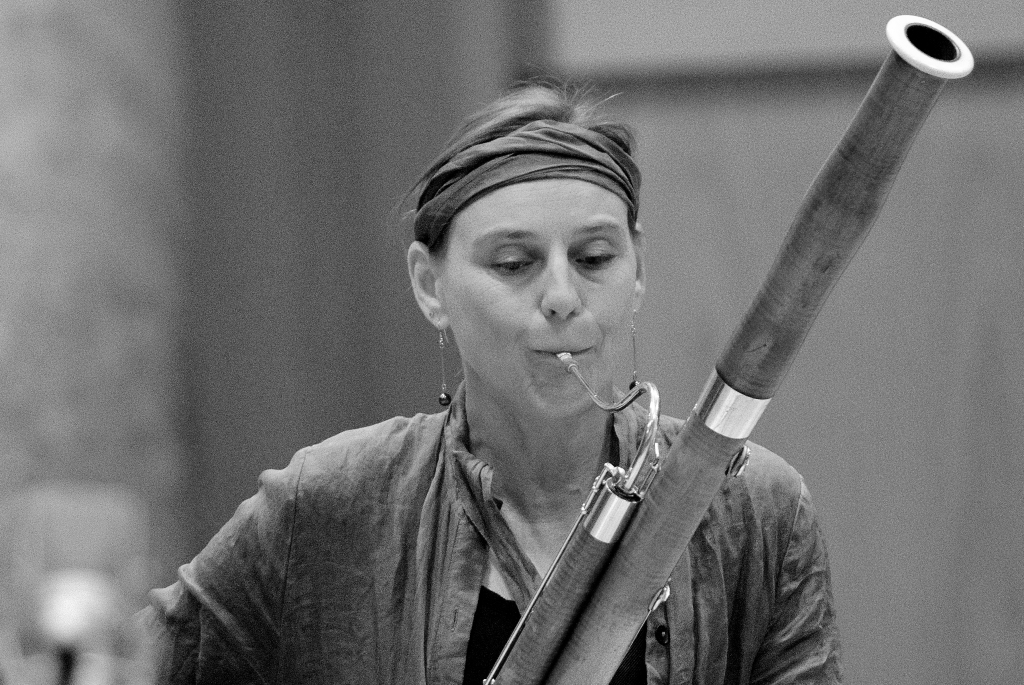 Stefanie Liedtke is a versatile musician specialising in contemporary and early music. She studied bassoon and recorder in Germany (Stuttgart, Freiburg) and in the Netherlands (Rotterdam, Utrecht). In 1992, she was awarded second prize at the “Fernand Gillet” International Competition. At the beginning of her career, she was principal bassoon of Netherlands Ballet Orchestra and was later a member of the Athens Camerata in Greece. On her return to Amsterdam in 1998, she began playing more and more contemporary music projects. She founded two ensembles, both in 1999: Palmós and Trio Kassandra. Palmós commissioned more than 30 compositions, a great many of them to young, still unknown composers. Palmós’ workresulted in a CD recording entitled ‘Breathless’ with works by Berio, Skalkottas, Yun and Kyriakides. Stefanie is regularly featured as a soloist at international festivals. She was member of the Xenakis Ensemble and appears with the Ostravska Banda, Insomnio and Wervelwind Ensemble. With the Wervelwind Ensemble she specialized in playing musictheater for children. Stefanie also performs with early music ensembles, such as Eik en Linde.