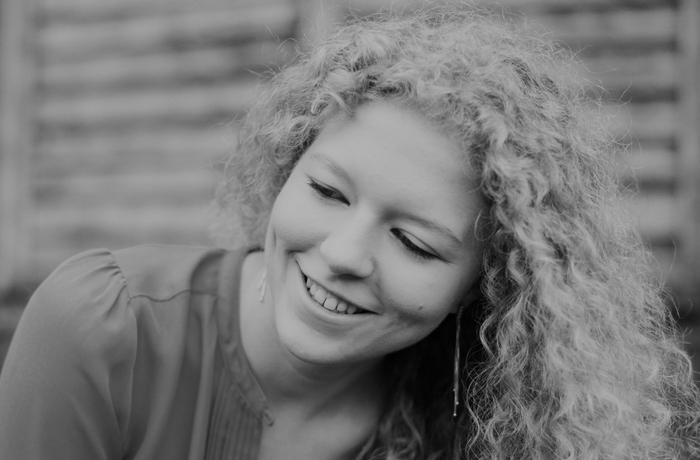 Martyna Kosecka (1989, Gdynia)obtained an MA degree in the composition and BA degree in orchestral conducting at the Music Academy in Krakow, Poland. She is a winner of an International 5-Minute Opera Composition Competition during the 28th Music Biennale in Zagreb, Croatia (2015). She was also a finalist of the 54th Tadeusz Baird Young Composers Competition (2013) and a laureate of the 4th Zygmunt Mycielski National Composers Competition (2013). Her compositions have been played at the Festivals  of Contemporary Music Warsaw Autumn, AudioArt Festival in Krakow, SoundScreen Festival in Bydgoszcz, aXes Festival in Krakow, Ostrava Days 2013 and 2015, IMPULS 2015 Festival in Austria, and many others. In 2013, together with Iranian composer Idin Samimi Mofakham, she co-founded Spectro Centre for New Music, specialising in giving workshops in the area of modern music and organising.