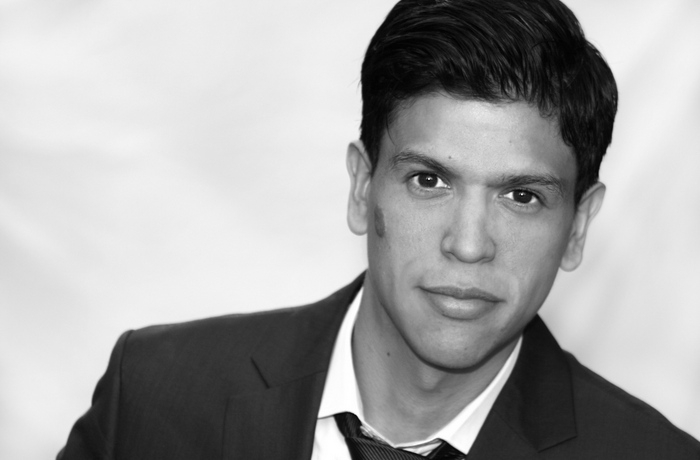 Hailed by Opera News as a “mellifluous bass-baritone [with] theatrical flair”, Adrian Rosas is an emerging young artist with “impressive experience and talent” (The Boston Globe). Mr. Rosas has made operatic debuts with world-renowned companies such as Seattle Opera, Opera Theatre of St. Louis, Houston’s Opera in the Heights, and with Michigan Opera Theatre, at the Detroit Opera House. As a champion of new and modern music, he has had the opportunity to work on a variety of newly written works, including Peter Ashs The Golden Ticket, Robert Xavier Rodriguezs Frida, Petr Kotiks Master- Pieces, Matt Aucoins Whitman, and multiple new operas with the American Lyric Theater in New York and with the Ostrava Center for New Music in the Czech Rep.Equally versed in concert and oratorio work, he performed in such venues as Carnegie Hall, Merkin Concert Hall, and Alice Tully Hall. Mr. Rosas holds a Bachelors Degree from Western Michigan University and a Master of Music Degree from The Juilliard School.