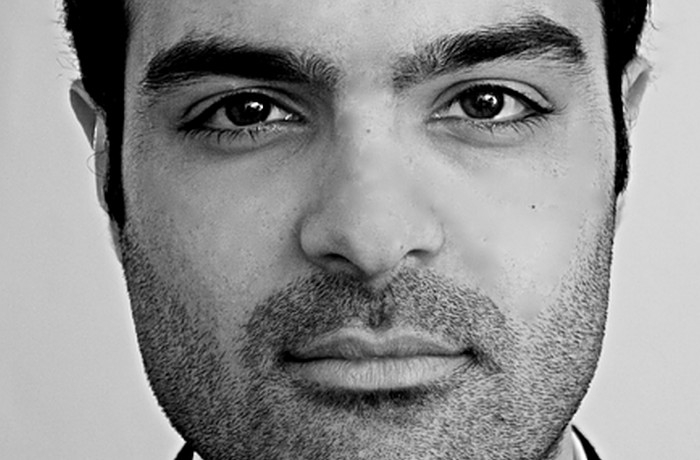 The Iranian-Dutch baritone Arash Roozbehi studied at the ARTez Conservatory of Music in the Netherlands and at the Yerevan State Conservatory in Armenia with Susana Martirosian. After moving to the Netherlands in 2011, his career began to develop. Arashs repertoire includes the Requiems of Fauré and Duruflé, several masses by Mozart, Gloria by Puccini, LesSept Paroles du Christ sur la Croix by Cesar Frank, Carmina Burana by Orff, and various cantatas by Bach. In 2012, his role of Tsar Peter in the opera The Tsar, his wife, her lover and his head by Monique Krüs earned rave reviews and had its world premiere at the Peter the Great festival in the Groninger Museum. In 2014, Arash played the role of Don Giovanni at theatre deHarmonie in Leeuwarden. In May 2016, Arash could be heard at the Tivoli theatre in Utrecht, where he held a leading role in the world premiere of the opera Onderweg (On the way) by Bob Zimmerman.