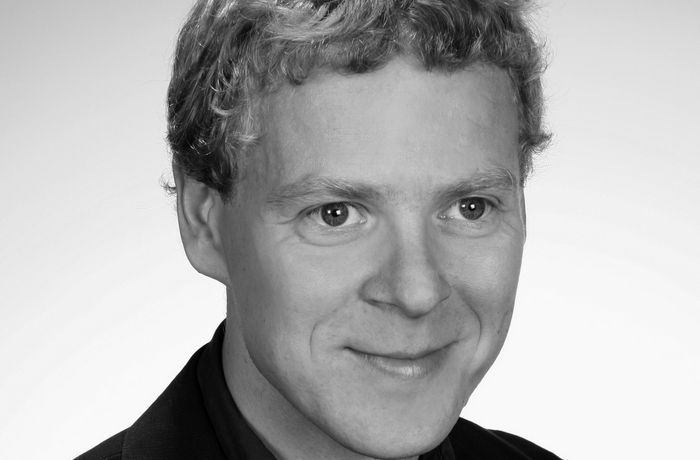 In 2005 Karol Bartosiński graduated from the Vocal-Acting Department of the Stanisław Moniuszko Academy of Music in Gdańsk. As part of the Erasmus program, he studied for four months in Leuven, Belgium. He has taken part in festivals and performed in numerous concerts  in France, Germany, and Belgium. He made his debut in 2006 at the Polish National Opera in the role of Hipolit, in Dobromiła Jaskos interactive chamber opera Fedra. He is currently a soloist with the Warsaw Chamber Opera, where he made his debut in June 2008 as Hyacinthus in Mozarts opera Apollo et Hyacinthus. He also works with National Opera in Brno, ensemble Ars Nova, and Capella Cracoviensis. His repertoire includes many sacred works and operas, mostly by G. F. Händel and A. Vivaldi.