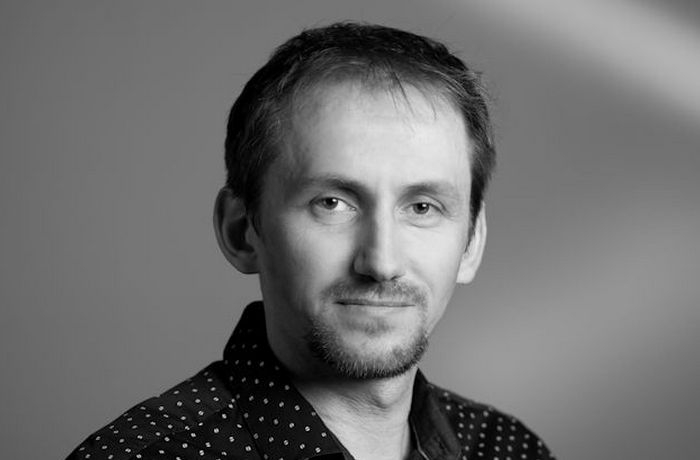 David Bazika (1974) studied at the Faculty of Architecture of the Czech Technical University in Prague and stage design at the Theatre Faculty of the Academy of Performing Arts in Prague. His first professional positions were in television and film, however, in the last decade, work for theatre has won out. Since 2008 he has been living and working in Ostrava, its charm having been uncovered for him by the director Radovan Lipus. Since 2010 he has been the internal stage designer and stage set manager of the National Moravian-Silesian Theatre which he considers to be his theatre home and where he collaborated with all its four ensembles on nearly fifty performances. As stage designer he worked in about thirty theatres here in the Czech Republic and in Slovakia (such as Divadlo na Vinohradech, Divadlo na Fidlovačce, Moravské divadlo Olomouc, Divadlo J. K. Tyla v Plzni, Švandovo divadlo, Štátné divadlo Košice). As a complementary work to stage design he welcomes stage-architectural designs and realizations of museum expositions (Ringhoffer Brewery in Velké Popovice, The World of Mammoth Hunters – Přerov Předmostí, Who are the People in the Hlučín Region, eco-technical centre Alternátor in Třebíč, visitors’ track at Pilsner Urquell). He likes large theatre spaces, chamber cinema-halls, and the Czech Radio Plus. And even more than these, he likes open nature, mountains under snow, and skis on his feet. He also participated in the realization of all six NODO / New Opera Days Ostrava biennials (2012–2022) and has also been a stage designer at Ostrava Days.