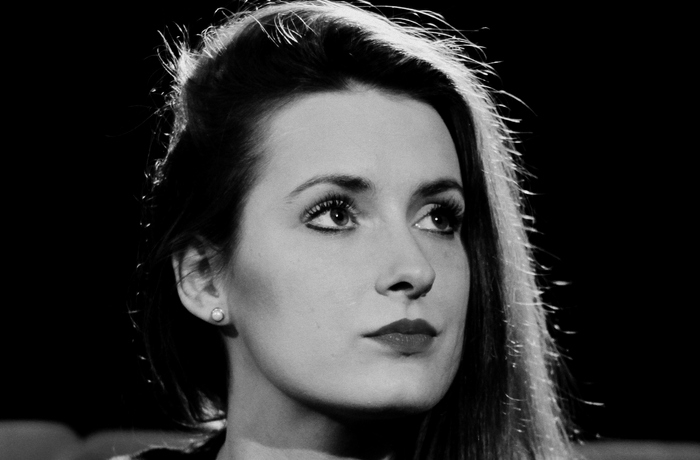 Marta Grądzka (1988) studied at the University of Warsaw and University of Malta, where she earned a bachelor of European Studies (2010) and a master of Political Sciences (2013). Professionally, she works as a mime actress and opera director, fields she studied at Warsaw Mime Studio of Bartłomiej Ostapczuk and in four summer courses in Modern Mime at the Warsaw Mime Centre, in addition to taking classes from various actors and directors. She has been an actress of Mimo Mime Theatre, Warsaw Mime Center Company, and Dramatyczny Theatre in Warsaw. As a director, she has been working with the Warsaw Chamber Opera since she co-directed performances of FuturOpera (2014) and MimOpera (2015), and was invited to choreograph Seven Sins (2015), directed by Mika Rosenfeld.