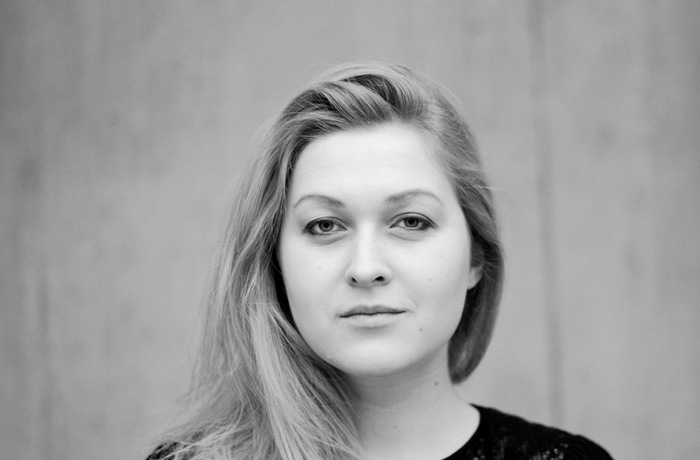 Ewelina Grzechnik (1989) has been a student at the Mime Studio of Bartłomiej Ostapczuk since 2008, and since this time she has improved her skills during seven Intensive Summer Schools of Modern Mime in Warsaw. In 2013, she became an actress of the Mimo Mime Theatre and the Theatre of Warsaw Mime Center Company. She has also performed at the Sztuka Ciała Theatre. She leads workshops of mime art and acting. Currently she performs in Warsaw at Dramatyczny Theatre and the Royal Theatre Wilanów. As an actress, she was a guest at various physical theatre festivals in Europe (Spain, Germany, Czech, Sweden, Poland and Slovakia). Since 2014, she has worked with the Warsaw Chamber Opera, where she co-directed two shows, FuturOpera (2014) and MimOpera (2015), and performed as a dancer in the opera Seven Sins (2015), directed by Mika Rosenfeld.