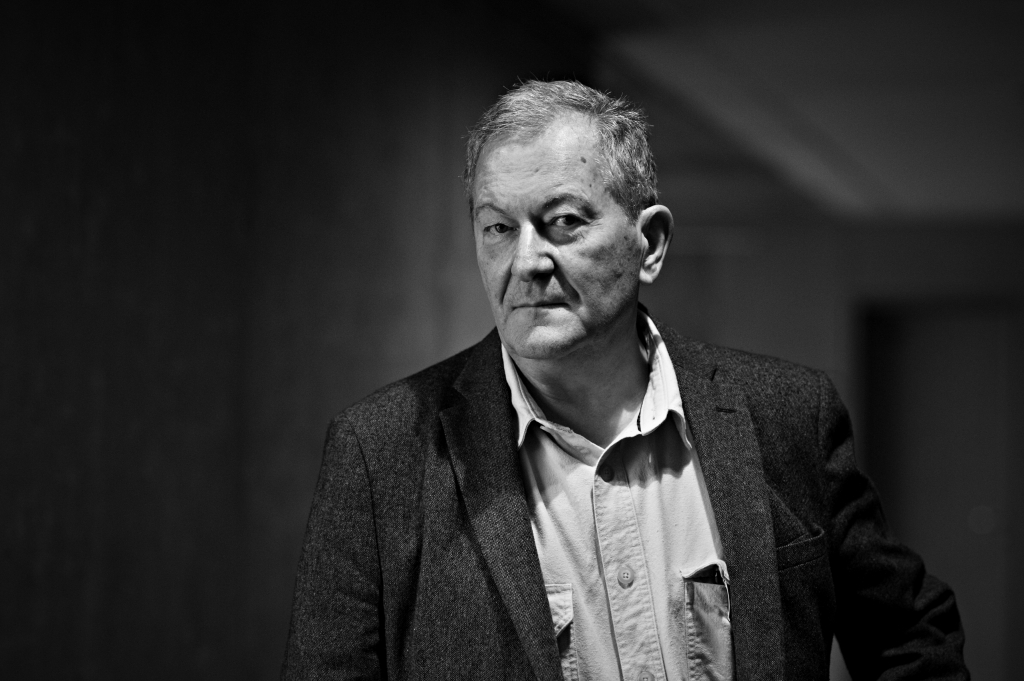 Petr Kotík (1942) has been an independent composer and musician throughout his professional life. A flautist and a conductor, he performs both his own music and works by composers whom he regards as relevant to his own musical concerns. Kotik’s activities have always been guided by his contextual sense of issues of today’s music. From the beginning, his abilities and skill as a performer have enabled the realization of complex projects, often thought to be impossible; the fact that his projects endure and often succeed is partly due to is past and present association with musicians of the highest caliber. He is well-known as the founder or driving force behind various ensembles (e.g. Musica viva Pragensis, QUaX Ensemble, S.E.M. Ensemble, Ostravská banda, ONO) and numerous other projects (e.g. Music of Extended Duration, Ostrava Days, NODO / New Opera Days Ostrava, Beyond Cage Festival). Though he can be called a self-taught composer, Kotík did study composition, initially taking private lessons with Vladimír Šrámek and Jan Rychlík in Prague (1960-63) and later studying at the Akademie für Musik in Vienna with Karl Schiske and Hanns Jelinek (1963-66). Since the early stages of his career, Kotík has been influenced by the ideas and concepts of John Cage and, later, R. Buckminster Fuller. His work spans symphonic compositions, chamber works and opera. Kotík is the artistic director of Ostrava Center for New Music and lives and works in NYC and Ostrava.