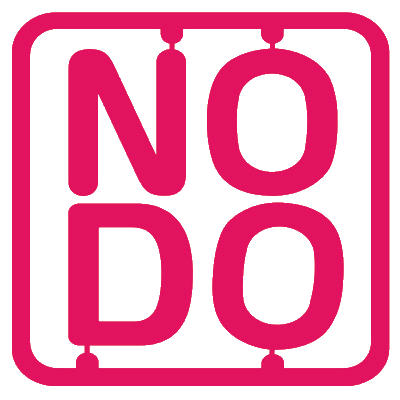 The goal of NODO/New Opera Days Ostrava festival is to contribute to the discussion about the evolution of opera and to demonstrate its possibilities in the 21st century. Since 2012, the biennial festival has been alternating with Ostrava Days, which largely focuses on concert music. NODO is an Ostrava Center for New Music production co-organized by The National Moravian-Silesian Theatre and constitutes the only festival of its kind in the Czech Republic.